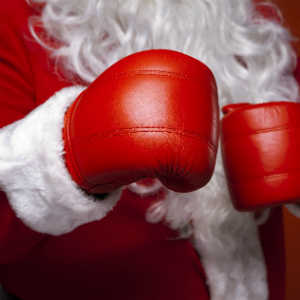 As firms across the country wind down for the year, White & Case’s newly minted team of Australian lawyers are setting their sights on Asia.

December marks the first month of operations for the Melbourne office of US-headquartered White & Case.

“We’re still going through the process of strategic build-out. Our approach is to bed down the team as they come on board, and some will be starting after Christmas,” Mr Tivey said.

About 30 Australian lawyers have joined White & Case and a Sydney office will open its doors in the first half of 2017.

Mr Tivey said the calibre and talent of Australian lawyers attracted the firm to Australia. A majority of the firm’s new line-up of lawyers were headhunted from Herbert Smith Freehills.

“We looked regionally for a team that would enable us to strengthen our regional projects practice,” he said.

“This team was the leading team in the market and so that was the logical path for us to take.”

White & Case announced in September that 10 HSF partners had been hired to establish the company’s two Australian offices. Several senior associates were also recruited from HSF.

Originally from Melbourne, Mr Tivey is himself a former Freehills partner who joined White & Case in 2012.

“I considered both White & Case’s geographic coverage and settled footprint in making my decision about where to go next in my career,” he said.

“I think that having access to both the European market and the Americas was one of the key factors in my decision. That’s what attracted our new team as well – they were looking for a global footprint and wanted access to those markets.”

Mr Tivey said the firm has no plans to establish a full-service outfit in Australia, and will focus on servicing the broader Asian market.

“White & Case has always had a strong presence in Asia and we’ve always seen it as one of the growth engines of the global economy,” he said.

“We continue to see in the Asian region that there are a lot of opportunities being driven by China and by the Korean market. We also think Indonesia still has huge potential.”

White & Case had strategically positioned itself in the Indonesian market as early as the 1970s when structured project finance work began to take off in that country.

“[Opening in Australia] is a regional strategy that links into our global strategy about being the best in key areas like project finance, infrastructure, private equity and international arbitration.

“We also see opportunities for this team to service clients that we might not otherwise have been able to service in the region.” 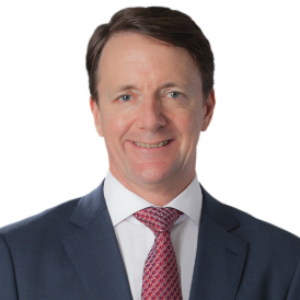