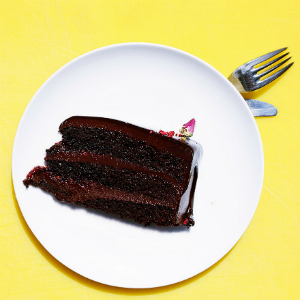 The crème de la crème of Australia’s legal cake-making world have served some mouth-watering creations in a fierce bake-off hosted by DLA Piper.

The fifth annual DLA Bake Off challenge saw lawyers showcase their culinary skills, with a whopping 62 cakes produced by the firm’s Sydney and Melbourne offices.

Brett Feltham, who is both a community engagement and an employment partner at DLA, said the initiative grew from a proud cooking history at the firm.

“Events like these are a great example of our culture at DLA Piper. We really enjoy any event that is social and competitive, and we’re also very committed to supporting our local communities,” he said.

His tip for serious cake contenders was to prepare well in advance, and also keep logistical considerations in mind.

“I wanted to bake something this year that was fun and creative, which required some shopping outside the baking aisle,” Mr Feltham said.

“You need to have a clear idea of what you are going to bake and, importantly, make sure that you have everything you need to make that creation,” he said.

A firm spokesperson told Lawyers Weekly that among the ranks of DLA’s lawyers are a number of “serious foodies and bakers”.

Entries for the annual competition are submitted by individuals and teams, and all creations must be homemade.

Prizes were also awarded for the best individual cake overall and the healthiest dish.

Two Good co-founder Rob Caslick visited DLA’s Sydney office to share information with staff about the work his organisation does with victims of domestic violence in shelters across Sydney and Melbourne.

“Two Good is a social enterprise which employs women in domestic violence shelters and provides lunches to those shelters every week on a ‘buy one, give one’ basis,” Mr Feltham said.

“It’s a great example of the firm taking an integrated, strategic approach across our Responsible Business practice – not only do we do significant pro bono work on violence against women in Australia and throughout the Pacific, but we also provide financial support to organisations like Two Good and Rape & Domestic Violence Services Australia.” 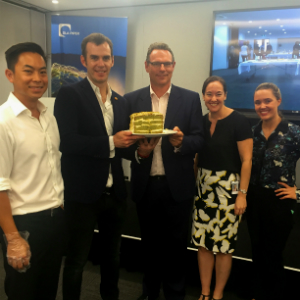 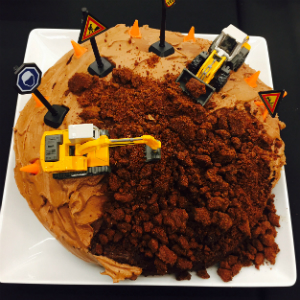