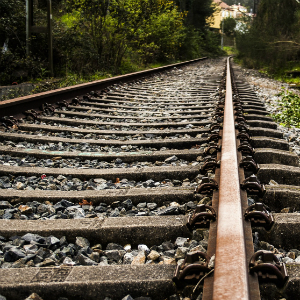 Two firms have advised on the impending development of one of the first multi-model transport systems to be contracted to the private sector in Australia.

Deal: Keolis Downer has secured a 10-year contract with Transport for NSW to operate a new, integrated public transport system for the city of Newcastle.

It is the largest light rail operator in Australia, operating and maintaining Yarra Trams in Melbourne and G:link on the Gold Coast.

Keolis Downer is also one of Australia’s most significant bus operators with operations in Western Australia, South Australia and Queensland.

The 10-year contract with Transport for NSW will allow for a new, integrated public transport system for the city of Newcastle.

The project will integrate network planning with the local operation and maintenance of the city’s buses, ferries, future light rail and interchanges.

"We were delighted to act for Keolis Downer in achieving a great outcome,” said Baker & McKenzie’s Chris Saxon.

“The negotiated contract involved many complex stakeholder interests, which needed to be navigated successfully."