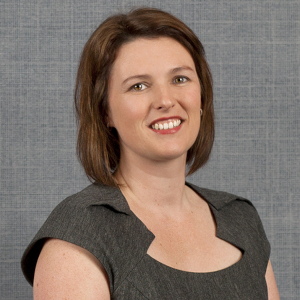 Corrs Chambers Westgarth has named a new partner for diversity and inclusion and a new chair of its diversity council.

The independent law firm has announced Heidi Roberts (pictured) has been appointed to both positions, replacing Annette Hughes who retired from the partnership in December.

Ms Roberts is based in Melbourne and has been employed at Corrs since 1998 and a partner with the firm since 2008.

Throughout her time as a Corrs’ partner, Ms Roberts worked in the firm’s workplace relations team.

In her new role, Ms Roberts will be responsible for driving Corrs’ diversity and inclusion strategies and maintaining the firm’s position as a leading employer in these areas, Corrs CEO John W.H. Denton AO said.

“Heidi will continue the strong focus we have on gender equality, LGBTI inclusion, flexibility and our RAP initiatives,” Mr Denton said.

“We are determined to drive diversity, equality and inclusion in the legal profession and I am delighted that Heidi, with all her experience and commitment, will be leading our efforts to achieve this.

“I would also like to thank Annette, who has made a significant contribution to the firm and the profession. Under Annette’s leadership as chair of our Diversity Council, Corrs has been consistently named as an Employer of Choice for Gender Equality by the Workplace Gender Equality Agency and was awarded Diversity Firm of the Year in the 2015 Lawyers Weekly Australian Law Awards.”