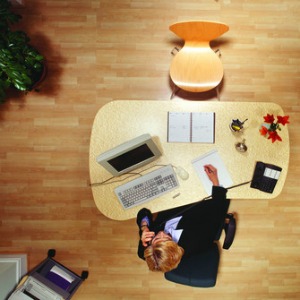 A new survey has revealed what general counsel will be placing a greater emphasis on in 2017, as well as what they believe will be their legal department’s greatest impediment.

Originally published by Corporate Counsel, the survey, conducted by the Consero Group in partnership with law firm Fisher Phillips, revealed that more than half of the general counsel surveyed highlight compliance and ethics management as their top priority for 2017.

This was followed by labour and employment issues, which were both highlighted by 29 per cent of survey respondents, followed by outside counsel management at 27 per cent.

The survey also asked general counsel what they would describe as the greatest challenge in their legal department’s progress this year.

According to the survey, 41 per cent said their legal department's greatest obstacle will be access to budgetary resources, while 19 per cent cited a lack of buy-in from senior management.

Furthermore, over 40 per cent of general counsel surveyed expect their legal department spend to increase in 2017, while 44 per cent do not foresee any changes.

Other findings from the survey revealed that two thirds of general counsel believe their companies are prepared for ongoing cyber security risks.

“In 2017, general counsel can expect to spend more of their time focused on cyber security and data privacy, with plenty of attention going to compliance and ethics matters, as well as labour and employment issues,” the survey said.