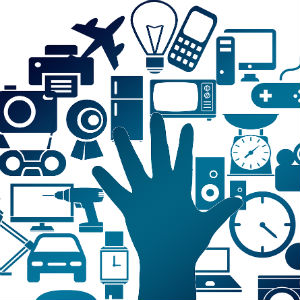 Almost one third of in-house counsel have indicated they are more inclined to budget for internal growth and lean on alternative fee arrangements after a year of disappointing service from law firms.

A survey of more than 1,000 chief legal officers from 42 different countries has revealed 31 per cent fired an “underperforming” law firm last year. Another 46 per cent of the survey group said they will “definitely” or “may” replace a law firm in 2017.

The trends are part of findings from the Association of Corporate Counsel (ACC) 2017 CLO survey, shared earlier this week. Nine per cent of the overall group surveyed have company headquarters in Australia and 12 per cent have a local Australian office.

CLOs who said they fired a law firm indicated that they planned to increase their internal budgets and use of alternative fee arrangements in 2017. Among the CLOs moving to cut “underperforming” firms, two thirds expressed a desire to retain another firm in their place rather than “ridding themselves of their outside law partners”, the report stated.

The report identified the key concerns among CLOs, with 74 per cent highlighting ethics and compliance issues, and 71 per cent pointing to regulatory or governmental changes as “extremely or very important” matters to consider for the year ahead.

These priorities are reflected in the new internal roles being created within in-house legal teams, the report said. According to the ACC, the percentage of CLOs who created new positions in 2016 to address regulatory or government affairs doubled from 6 to 12 per cent.

“With flourishing regulations and a growing body of global regulatory guidelines that require attention, CLOs must ensure that a system is in place to monitor changes. With 28 per cent reporting that a regulator targeted their company last year for an enforcement action, this issue is a timely one,” the report said.

CLOs underscored complex litigation and e-discovery as the two main forms of work that will be outsourced to law firms in 2017. The ACC believes that based on the survey response, e-discovery work is likely to grow this year, with 16 per cent more CLOs indicating plans to outsource e-discovery.

The survey also revealed that, on average, CLOs spend 24 per cent of their budget on litigation.