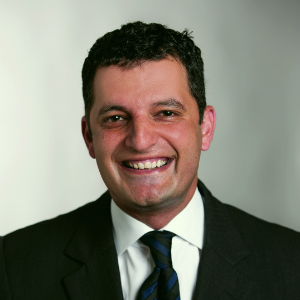 The first stage of a New South Wales government fund will see more social housing PPI projects rolled out across the state.

Deal: The successful completion of five transactions associated with the first stage of the New South Wales state Social and Affordable Housing Fund (SAHF) has been announced.

Deal significance: SAHF was established to support partnerships between the private and community sectors on social and affordable housing projects.

HSF was appointed to advise the NSW state government on the fund setup late last year. Stage one of the NSW fund is worth $1.1billion and has been created through service agreements to provide access to 2,200 social and affordable dwellings, the firm said.

HSF said the agreements aim to offer pathways for households to have greater independence, that in some cases include housing arrangements which transition from social, to affordable, to private accommodation.

The firm noted the novel approach to supply taken by the NSW government that focused on people. The innovative approach provides service-based, rather than asset-based solutions, as governments have traditionally done.

“The SAHF will support partnerships between the private and community sectors by providing long-term operational subsidies to bridge the funding gap between existing revenue streams and commercially viable projects,” HSF said.

HSF partner Peter Paradise led a cross-practice team working on the deals. He advised on the structure and establishment of SAHF, in addition to procurement process and expression of interest matters.

“To complete not just one, but five of these iconic opportunities in a very short space of time is an incredible achievement for all those involved in the SAHF,” Mr Paradise said.

“We feel extremely humbled to have been involved in such groundbreaking transactions, which are focused on supporting people in social housing to achieve greater independence and providing numerous vulnerable people in NSW with a roof over their heads,” he said.