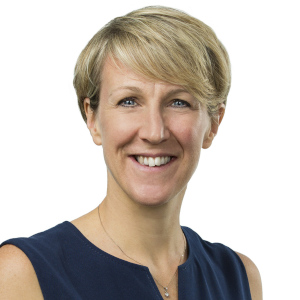 An international law firm has announced 16 new partner promotions, including one to its Sydney office.

Pinsent Masons has announced Sadie Andrew's (pictured) promotion as partner within its infrastructure practice, based in Sydney. Her appointment marks the first Pinsent Masons partner to be made in Sydney since the office opened in 2015.

Throughout her time at Pinsent Masons, Ms Andrew has provided dispute resolution and avoidance advice to clients in relation to construction and engineering projects.

The firm said she has provided strategic advice to contractors on a number of major projects, defended and pursued claims in a large number of adjudications, acted for various clients in pursuing and defending court proceedings, and advised in relation to a number of successful mediations.

“It is really inspiring to see the talent within our firm flourishing,” said Richard Foley, senior partner at Pinsent Masons.

“We have worked hard to ensure a level playing field. All of those who have achieved this personal landmark have done so on merit and share our wider commitment to sector focus, legal excellence and innovation.

“This group will play a critical part in helping us achieve our vision of being seen as an international market leader in our global sectors.”