From private practice to the bar 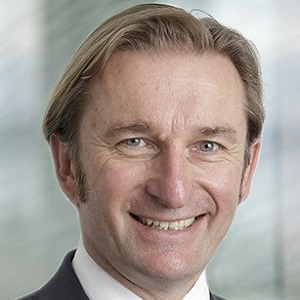 A litigation partner from Gilbert + Tobin is joining the bar after a long career in private practice.

“Mark realises a long-held ambition with his move to the bar,” Mr Blakiston said.

“It comes after 15 years at Gilbert + Tobin, where he played a central role in establishing the firm as a market leader in resource litigation.”

“On behalf of the partners and team, we thank Mark for his contribution towards making Gilbert + Tobin one of Western Australia’s leading law firms. We wish him every success as he takes on this next chapter in an already stellar career,” Mr Blakiston said.

Former KWM partner Natalie Hickey is another lawyer who has made the switch to the bar, saying “the intellectual environment can be dynamic and stimulating”.

From private practice to the bar