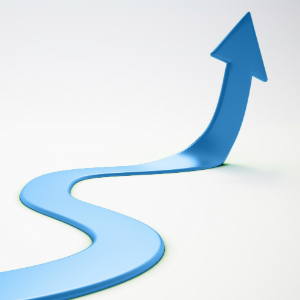 Mergermarket has released its latest mid-market M&A report, predicting a rise in activity over the first-half of 2017.

Although mid-market M&A declined 17 per cent in 2016, the “flourish of activity in the last quarter” is expected to carry on into 2017, according to Mergermarket’s report Dealmakers: Mid-market M&A in Australia 2017.

“Deal volumes in the first-half of the year are expected to be up by 30 per cent to 40 per cent when compared to the same period in the previous year,” the report said.

Mergermarket created the report in collaboration with Pitcher Partners, analysing the state of mid-market M&A and the trends that will impact the space in 2017.

The data reflected Australia’s progression towards a service-based economy. The leisure sector contributed 17 per cent of the total mid-market deal volume in 2016, equal with the energy, mining and utilities sector, and up 2 per cent on 2015.

“This is an initial marker of the country’s progress in its shift towards a services-led economy,” the report said.

“More significantly, mid-market deals are driving activity in the sector, with mid-market volumes making up almost three quarters (70 per cent) of the sector’s 2016 M&A activity.”

Mergermarket noted that mid-market acquisitions can be an effective growth strategy for many companies in this environment.

“As Australia’s economy continues to transition, mid-market acquisitions enable buyers to achieve inorganic growth, where organic growth is slow to transpire,” it said.

“Australian corporates target mid-market businesses to add value, particularly those that have established a favourable track record without having grown too large to handle.”

Business services was another significant sector, contributing 12 per cent of mid-market M&A volume in 2016. Others included technology, media and telecommunications (10 per cent), consumer (10 per cent) and financial services (9 per cent).