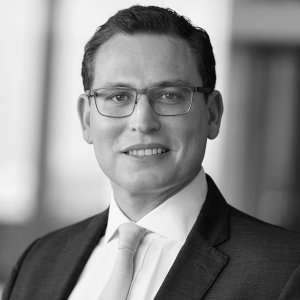 Clayton Utz has announced it has appointed a new partner to its national restructuring and insolvency practice, who joins the firm from Ashurst.

Clutz has named Tim Sackar as the new partner in its national R&I practice, further bolstering its growth in the Australian market.

Mr Sackar joins Clutz from Ashurst where he was a partner and head of the Ashurst R&I practice in Asia, as well as head of the alternate investment funds practice for Australia and Asia.

Mr Sackar began his legal career with Clayton Utz in 1998, before moving on to work for Allen & Overy in London and Hong Kong, and then Hogan Lovells in Hong Kong.

Working across numerous jurisdictions has seen Mr Sackar gain significant expertise in both domestic and international R&I matters. His most notable work includes advising in many major restructurings, workouts and cross-border insolvencies and well as related contentious matters in Australia, Asia and the UK.

"Tim is known for his team-based, client-focused approach which is a good fit for our R&I team," Mr Cutler said.

"We also see significant opportunities for him to work collaboratively with our other practice groups, particularly financial services and corporate, to deliver even better client service and solutions."