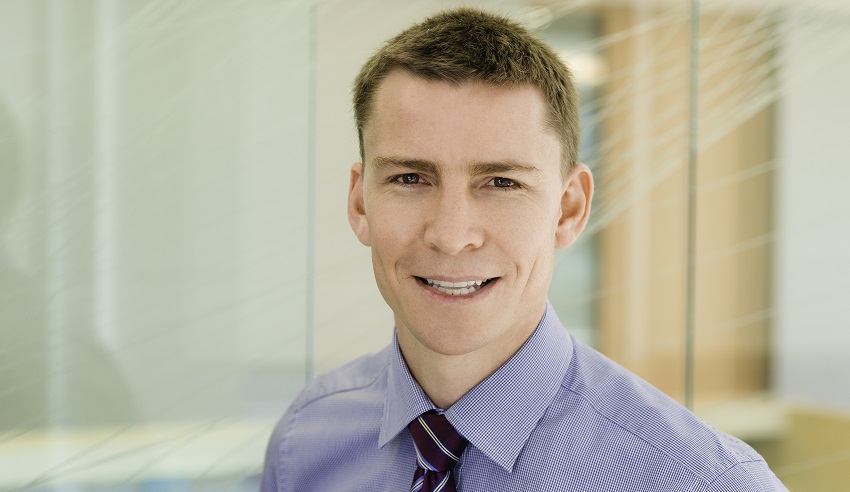 A Sydney commercial lawyer has left private practice to become the general counsel of an infrastructure investment company.

Palisade, an investment company specialising in Australian infrastructure, has appointed Ben Malone to its newly created general counsel position. He will oversee the company’s legal affairs and support the investment team with transaction execution and investment management, according to a statement from Palisade.

Mr Malone joins from Gilbert + Tobin, where he was a senior commercial lawyer focusing on energy and infrastructure. He was on secondment to Palisade from January 2017 until his appointment as general counsel last month.

Mr Malone was previously a senior associate in Allen & Overy’s London and Sydney offices. During his time in the UK, he was seconded for six months to Macquarie Infrastructure and Real Assets, mainly advising European infrastructure funds on acquisitions and disposals.

“The appointment of Ben as an experienced transactional lawyer really strengthens Palisade’s investment team in a period where we are seeing an increased number of opportunities across the mid-market,” said Roger Lloyd, Palisade managing director and CEO.