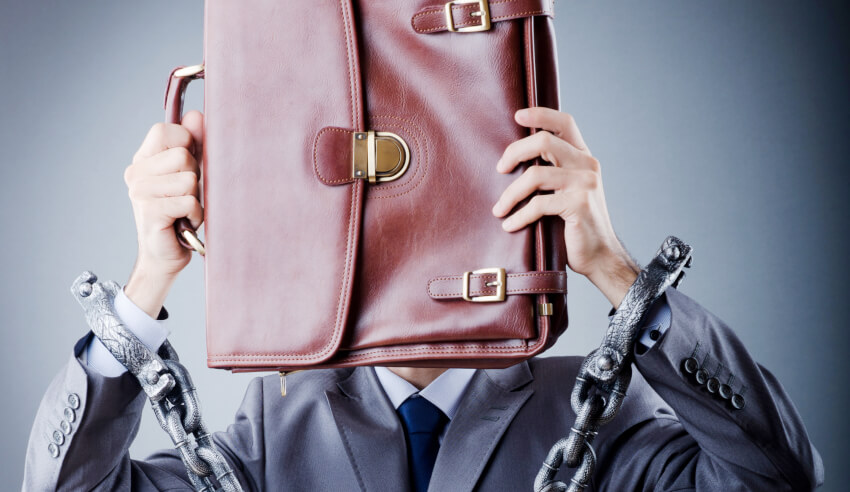 Shareholders in the failed electronics company have commenced a class action against it.

Personal injury firm Bannister Law was granted leave by the Supreme Court of NSW yesterday to commence a class action against DSHE Holdings Ltd, formerly known as Dick Smith Holdings Ltd, on behalf of shareholders in the company.

As DSHE is in liquidation, Bannister Law had to apply for leave from the Supreme Court to file the class action.

The firm alleges that the publication of DSHE’s half- and full-year financial results in 2015 was misleading and deceptive, as the company represented through directors’ declarations that the accounts were prepared in accordance with the Australian Accounting Standards and gave a true and fair view of the financial position and performance of the group when that was not the case.

Bannister Law alleges that the accounting treatment of rebates artificially inflated DSHE’s reported profit, and therefore its share price, and was not in accordance with Australian Accounting Standards.

Principal Charles Bannister said the ruling will benefit the many shareholders who lost money when the retailer went under.

“Thousands of shareholders have lost tens of millions because, we allege, DSHE contravened provisions of the Corporations Act, including by engaging in misleading or deceptive conduct on various occasions throughout 2015 in relation to DSHE shares,” Mr Bannister said.

“The court’s ruling today is great news for those shareholders. Had the court denied leave, our case was over before it really began.

“We already have hundreds of registrants who purchased shares within the relevant period of 16 February 2015 to 31 December 2015 and suffered loss due to the alleged misconduct of DSHE.”

Although DSHE is in liquidation, online retailer Kogan.com bought the Dick Smith brand name, trademarks, intellectual property and online business in Australia and New Zealand in 2016, and now operates it as an online store.