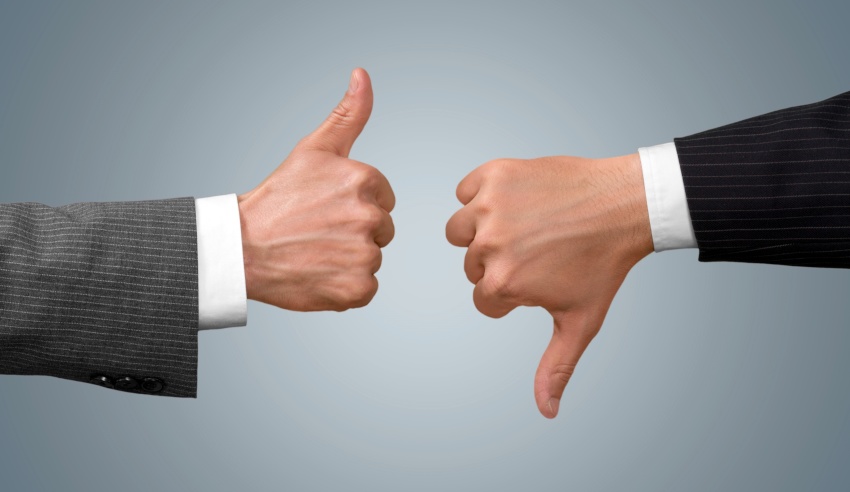 A group of business information analysts have crunched the numbers to reveal what Australian industries are set to rise or fall in the 2017-18 financial year.

According IBISWorld, the electricity service price in Australia is projected to increase significantly in the 2017-18 period. Senior industry analyst William McGregor predicted that two of the biggest producers of wind power, South Australia and Victoria, are likely to enjoy the service price hike.

“We’re predicting massive growth of over 35 per cent for this industry, with renewable energy operators in Victoria and South Australia likely to take advantage of rising prices to boost their revenue,” Mr McGregor said.

IBISWorld added that other factors such as the closure of older coal-fired power stations, supply constraints and rising gas prices in the eastern states have “wreaked havoc on electricity markets over the past two years”.

Mr McGregor said that the 2018 Gold Coast Commonwealth Games would give the sports and recreation facilities industry a huge boost this year. A number of purpose-built sporting facilities and redevelopments have been constructed for the games, including a velodrome and sports and leisure centre.

“We believe the availability of these stellar new facilities, together with ticket sales from these venues will be major contributors to industry growth.

“An expected rise in sports spectating and growing spend on recreational and cultural activities will also contribute to growth,” McGregor said.

Those Aussie industries which the experts believed would slump include the motor vehicle manufacturing industry, with revenue projected to decline by 43.1 per cent. It will be another blow to an already “devastated” industry, IBISWorld said, signalling high comparative cost of Australian vehicle manufacturing and increasing exports as challenges to the industry.

Mr McGregor went on to note that while Australian truck manufacturers could expect a hit, it would be buoyed by the niche market the industry caters for.

“While truck manufacturers are affected by the same tough trading conditions as passenger car makers, there is an element of protection for those designing and building trucks specifically for Australian conditions, such as transporting heavy loads over long distances in high temperatures,” Mr McGregor said.

“With truck manufacturers now the key players in our domestic motor vehicle manufacturing sector, the industry’s future performance is set to rely more on business confidence than consumer sentiment in years to come.”

Other industries that are looking at revenue declines this financial year include intellectual property leasing, outdoor vegetable growing, sugar manufacturing and concreting services.