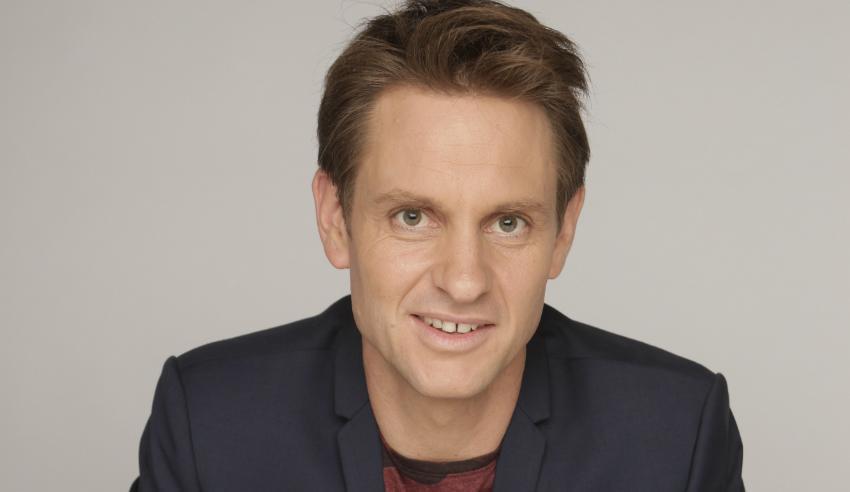 An Australian writer and comedian known for his work on a plethora of popular TV shows has been chosen as the master of ceremonies for Lawyers Weekly’s 2018 Corporate Counsel Awards.

Lawyers Weekly is pleased to reveal that Craig Reucassel will headline this year’s Corporate Counsel Awards as MC.

Mr Reucassel is best known for his work appearing on a number of TV programs, including The Election Chaser, CNNNN, The Chaser’s War on Everything, Yes We Canberra!, The Hamster Wheel, The Unbelievable Truth, Balls of Steel Australia, The Joy of Sets, and many more.

His most recent work includes appearing on ABC in The Chaser’s Media Circus, The Chaser’s Election Desk, and the current series of satirical consumer affairs show, The Checkout.

In addition, throughout his career Mr Reucassel has co-hosted the Triple J shows Today Today, Bloody Sunday, and The Race Race with fellow Chaser Chris Taylor.

With has vast experience, Mr Reucassel is sure to get the crowd going at this year’s Corporate Counsel Awards.

Now in its second year, the Lawyers Weekly Corporate Counsel Awards recognises the individual and group achievements of in-house lawyers and legal teams across all industries in Australia. To see this year’s finalists, click here.

This year’s event will be held on 1 March 2018 at the Four Seasons Hotel Sydney. With just over a month until the event, tickets are selling fast. To secure your spot, click here.