Why does this law firm exclusively hire for in-house experience? 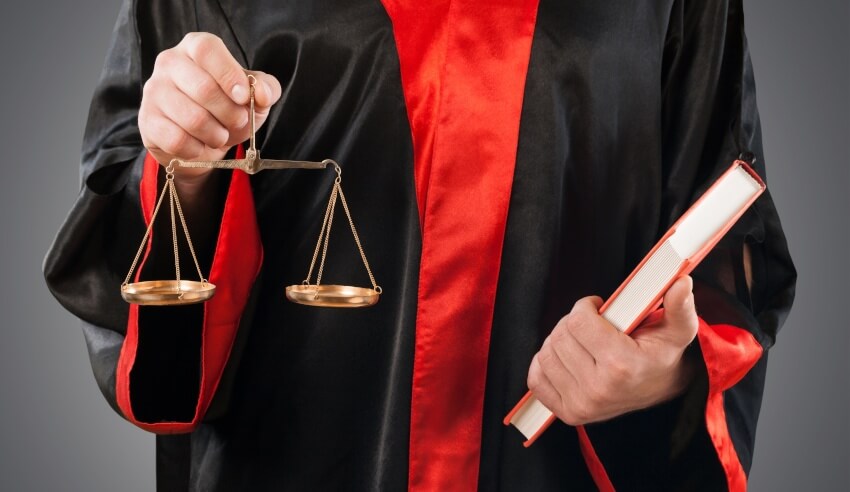 An Australian and New Zealand partner-based law firm is aiming to shake up the in-house industry with a NewLaw approach to working and recruitment.

Unlike traditional law firms, lexvoco exclusively hires lawyers with in-house experience, driven by the firm’s own experiences of working with traditional lawyers, which the firm has described as “painful” and “frustrating”.

Principal and head of legal services at lexvoco Nat Parbhu said “traditional law firms remain incapable of providing pragmatic commercial advice tailored to the client’s risk appetite as opposed to their own.

“As a result, such advice often remains underwhelming and impractical. Matters still pass through long chains of supervision with multiple lawyers often advising on the same documents. It’s just too slow and costs too much.

“In-house teams are frustrated – I know this from my own experience and we hear it constantly. I encourage them to seek out another way!” Mr Parbhu said.

As the reported focus for many blue chip organisations switches to “agile” strategy, in-house legal teams need to be able to work faster, more succinctly and simply, the firm noted. A statement from lexvoco says this is where they believe traditional law firms are “failing to adapt”.

For general counsel Nick Galloway, the regional counsel for PPG Industries in Australia, New Zealand and South East Asia, he sees the benefit of aligning with an in-house experienced law firm.

“Briefing lawyers with in-house legal experience has tangible benefits that begin with the brief and continue through to responsiveness, quality and commercial understanding of risk relative to the total cost.

“There are times when I don’t know where my legal department ends and lexvoco begins and that works for everyone, especially the client,” Mr Galloway continued.

Lexvoco has a holistic offering, helping in-house teams through its legal operations and legal technology divisions. The firm says this adds further value to clients beyond what a traditional firm can.

The firm’s “growing” client list “suggests the trend to a new way of working is evident”, with the firm highlighting their winning over of major ASX, privately owned and Fortune 500 companies as proof. Clients of the firm already include Airbnb, Cotton On, Allianz, PPG (Taubmans), and Santos.

In order to maintain their competitive edge, lexvoco has recently announced the appointment of four new senior hires. As well as bringing their own deep industry and technical expertise with them, these new hires offer “commercial acumen from first-hand experience working in-house in the sectors they specialise in,” the firm said.

Daniel Gleeson will join lexvoco as head of ICT. Mr Gleeson has previously worked at Google and Woolworths.

Sarah Galbally will become the new head of commercial, with previous experience at a range of companies including Toyota, Southern Cross Austereo and St. Kidla Football Club.

Louise Unger will move into the role of head of legal services New Zealand. Prior to this, she was the head of risk and compliance at Bank of New Zealand.

Why does this law firm exclusively hire for in-house experience?