Spotlight on 2018’s General Counsel of the Year 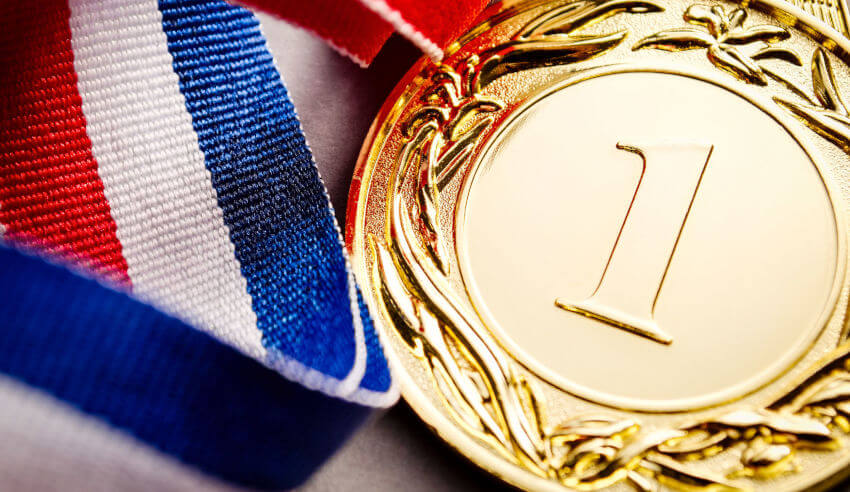 The recipient of the Australian Law Awards General Counsel of the Year award has shed light on his career and what it’s like to work in-house within the not-for-profit sector.

Australian Red Cross general counsel Bruce Moore has long been revered for his work, having taken up the organisation’s inaugural role over nine years ago.

It’s a role he considers “personally very satisfying,” and one that has led him to establish “a full in-house legal function at Red Cross” while “helping the organisation navigate the increasingly complex legal and operational environment” in which it operates.

The former King & Wood Mallesons partner and special counsel at Maddocks was “delightfully surprised” to receive the General Counsel of the Year award at the recent Australian Law Awards, despite his competency in “leading a small legal team in a very operationally diverse organisation.”

Mr Moore has been credited by his colleagues for his level-headed response for Red Cross to the Black Saturday bushfires, as well as international crises in Syria, East Africa and Myanmar.

He has also been applauded for his assistance in aiding others in the organisation to understand important legislative changes that affect civil rights or the Red Cross movement, and his creation of an inclusive, collaborative and diverse culture within his team that prioritises knowledge-sharing and mentoring.

Mr Moore said the last 12 months for him and his team have involved the contribution of submissions for a review of legislation governing the Australian Charities and Not-for-profits Commission as the Red Cross’ regulator. They have worked across diverse contract law, privacy matters, employment law and governance, while also working to establish a new legal compliance program “with great support from Law Compliance and RiskMan software”, which is about to be rolled out.

“The diversity of legal work is vast – but fun!” he said, while admitting that working in-house is “always challenging to be on top of what is happening, to apply your legal skills across that range and to translate the legal issues and solutions in a meaningful way with your non-legal colleagues.

“This is particularly so in Red Cross, given its diverse humanitarian work through Australia and outside Australia (with our partner national societies in the Asia-Pacific region),” he continued.

“We are always on our toes with developments in the law and policy, as well as dealing with day-to-day operational issues.

“It is personally very satisfying to do my bit to help achieve the goals of Red Cross in its outstanding humanitarian work with people in vulnerable circumstances, in Australia and overseas,” Mr Moore said.

“As a member of the truly global International Red Cross Red Crescent Movement, Australian Red Cross is committed to the Movement’s seven fundamental principles - including humanity, impartiality, neutrality, and independence,” he continued.

“These principles are a key part of our ethical framework for staff, volunteers and members and they guide every activity.”

He enjoys being aligned “to every part of the work of Red Cross in Australia and overseas, and working not only with an extremely capable group of lawyers but also with many committed and talented Red Cross people” including his legal and other colleagues in the Australian Red Cross Blood Service.

As for being General Counsel of the Year, Mr Moore sees this award as “acknowledging the wonderful, professional in-house legal unit colleagues at Red Cross who support all these activities every day.”

Spotlight on 2018’s General Counsel of the Year