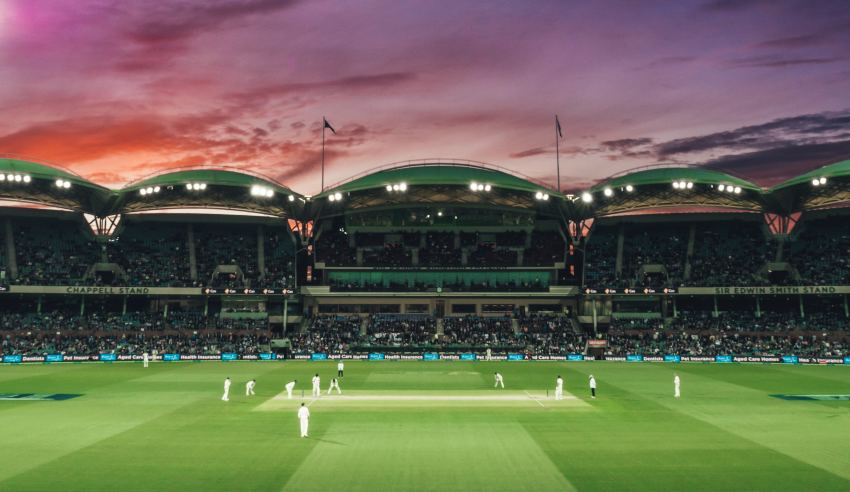 The widespread misconduct uncovered by the banking royal commission and other recent scandals begs the question: why haven’t boards and executives of corporate entities faced punishments akin to those imposed on the Australian cricket team, asks a senior class actions practitioner.

“Outside of the example of the resignations from the AMP board, where are the boards and executives who have taken responsibility for their conduct, beyond the mealy-mouthed crafted [statements] written [by] public relations teams?” he asked.

“It’s time for the boards of the big four banks to take proper responsibility for having overseen some of the most widespread, damaging and appalling conduct we’ve witnessed. Executives who allow a culture of lawlessness, in the pursuit of profit, should face more severe sanctions than simply losing their performance bonuses.”

Directors who have been on boards during periods of misconduct must reflect on their own positions, he continued.

“It is past time for those who have created the cultures that were the problem, or for those who sat idly by while those cultures were created, to do the right thing and contemplate resignation,” he argued.

“They should not wait for recommendations from the royal commission, nor wait for regulatory action from ASIC, and nor should they wait for the adverse outcomes of class actions. They should act with integrity and take responsibility for what can only be described as abject failure, and they should resign.”

Another lesson from the banking royal commission, he added, is that “we must have strong enforcement and regulatory action” to deal with the consequences of corporate misconduct, and to act as a deterrent against future misconduct – something legal counsel can help drive in-house.

“What is all too evident is that some regulators have focused too much on a partnership with those whom they regulate and have tended to avoid prosecutorial activity. This has contributed to a corporate culture which sees breaches of the law which, even if detected, will simply be negotiated away with the regulator,” he said.

“We need stronger public enforcement from all our regulators. The public regulators will always have limited resources, and because those will often be focused on getting unlawful conduct to stop, rather than obtaining compensation for those affected by corporate wrongs, we also – it’s my contention – need strong and effective private enforcement.”

This, history shows us, is achieved by a class actions regime which holds corporations to account for their misdeeds and ensures compensation to those affected by misbehavior, he noted.