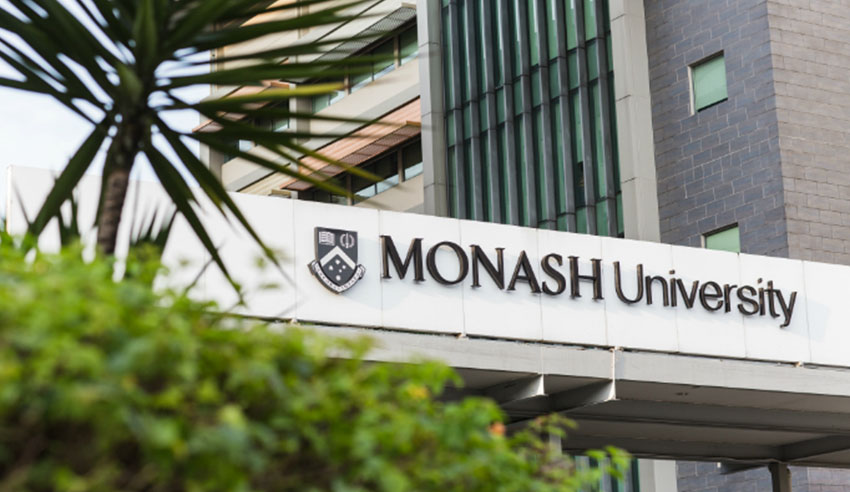 Last week, Lawyers Weekly published a story about why universities need to do more to showcase opportunities for graduate legal roles in-house. A flurry of online commentary since has demonstrated the efforts underway to ensure students are more aware of such vocational paths.

University of Technology legal counsel Theo Kapodistrias told Lawyers Weekly that law students often don’t know or even forget that companies hire lawyers in-house and, thus, are not front of mind when considering job options, as well as an impression that law schools and law student societies have traditionally promoted opportunities which are available in the large commercial firms and clerkship opportunities.

Students can, however, be comforted in knowing that there are other avenues than just law firms, he said.

“An in-house role might suit a student who isn’t sure if they’re want to be a lawyer as working in-house can potentially provide those individuals with opportunities to move within the organisation. It always better to know that there are more options than less,” he said.

In a series of LinkedIn comments, corporate counsel across Australia proffered perspectives on the importance of promoting in-house careers to students while on-campus.

Cognizant Australia & New Zealand senior legal manager Wayne Clarke said: “As a lawyer who has only ever practiced in-house, universities should promote the alternative [to private practice].”

Cordant Group PLC legal assistant Rebecca Holland added: “I've worked as an in-house paralegal in the UK for the last four years and I had no idea it was an option when I was at university. I agree 100 per cent that law schools should mention it as a potential career path, as there’s the possibility (here at least) to complete the required training to become a lawyer in-house.”

PepsiCo deputy general counsel David Flavell agreed that working in-house can provide an amazing career and it does provide an opportunity to branch out to other areas of business beyond the law, and that law students should consider all options when thinking about embarking on their careers but did flag that there are some limitations.

“First there is the potential issue of being eligible to work in-house. In various jurisdictions you will not be able to work in-house unless you have done articles or other study and gained your admission. Beyond that, if you really want to be a lawyer, I am a firm believer in the advantage of working at a law firm for several years to gain a strong technical base before embarking on an in-house career and developing your business and broader skills,” he wrote.

Monash University lecturer and barrister Nicki Mollard said the Monash Law School has been “kicking around the idea” of an in-house unit “for a while”.

“We’re more interested in running it as a Masters’ unit than an undergrad or JD unit because of David’s concern that in-house counsel is a very tough gig for an unsupervised and newly admitted lawyer. That said, there’s a massive rise in the employment of newly admitted lawyers to these roles,” she said.

Immediation COO and general counsel Claire Bibby noted that she has witnessed students already ingratiating themselves in the space.

“I gave a lecture to law students at the Australian Catholic University yesterday and was blown away at how many of them are already actively working within in-house teams and loving the experience. The lawyers of tomorrow are certainly going to give us a run for our money! It’s what all the cool young lawyers are doing,” she mused.

Elsewhere, it appears that some businesses are also looking at greater collaboration with a student base. The Royal Australian College of General Practitioners general counsel Ruth Feltoe said: “We are about to offer a six-month part time role for a final or penultimate year law student. We’re hoping it fosters an interest in an in-house role.”

And consultant Karina Butera mused that it is “fascinating that so many in-house lawyers have to cut their teeth” in private practice before realising there are other options available.

“Let's hope more promotion in universities takes place so law students have a better understanding of the choices available.”