Fyre, Clive Palmer, and the necessity of knowing director duties 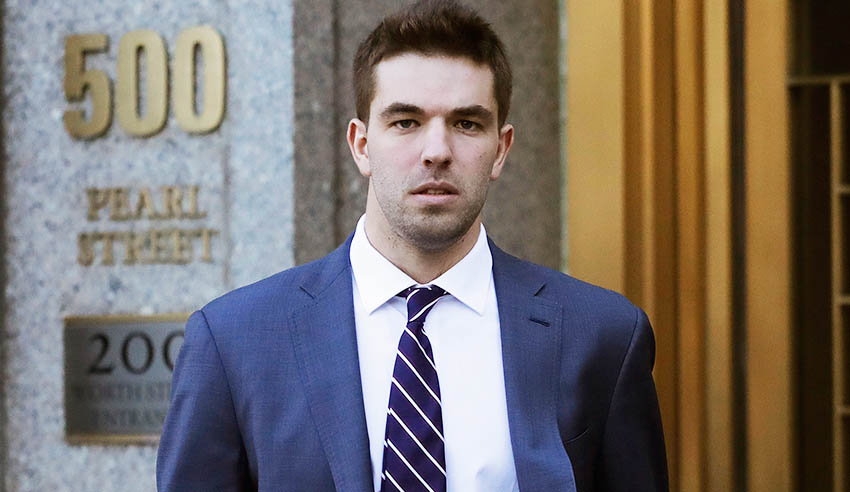 The recent release of the Netflix documentary “Fyre – the greatest party that never happened” is a timely reminder to all about the legal obligations created when working with companies, a start-ups lawyer has said.

In a LinkedIn article titled “Legal Lessons from Beyond the Fyre: Before you do the unthinkable in the name of your start-up’s success, consider your personal liability”, Law Squared’s Laura Spalding said entrepreneurs and contractors working for entrepreneurs need to know what their legal obligations are to a company, stakeholders in that company, and the wider community.

While Fyre Festival was operating under a different jurisdiction, Ms Spalding reflected on “what may have happened if these events had played out in Australia”.

Giving a quick refresher on director’s duties, Ms Spalding warned her readers not to stop reading just because they aren’t a formally appointed company director.

“Anyone in a position to make, influence or guide company or board decisions (with some exceptions) is at risk of being found to be a shadow director or de facto director and could be subject to these same duties” as those held by directors and determined in the Corporations Act 2001 (Cth), common law, and founding documents.

“When you’re a director, ignorance is not an excuse,” Ms Spalding flagged.

Ms Spalding defined a de facto director as typically being someone acting in the position of a director, while shadow directors are accustomated to providing company directions or wishes, which are usually followed by the directors.

In Australia, she noted that it is “not necessarily illegal” to be working as a de facto or shadow director, so long as all of the same duties owed by formally appointed directors are complied with.

She gave the example of Clive Palmer, who may face severe penalties and potential imprisonment if he is found in a court of law to have been a shadow director who contravened his director duties in relation to company Queensland Nickel, prior to its administration back in 2016.

Ms Spalding said “if proceedings against Clive Palmer are successful, we are likely to see a rise in litigation against this type of conduct on behalf of creditors making claims against shadow directors or even validly appointed directors looking to dilute their own accountability.”

It is “paramount” that directors are aware whether they may be considered directors, she stated.

She also urged company executives to “be aware you may be subject to higher duties and obligations”.

“The ultimate question is who is effectively making board decisions?” she said.

Fyre, Clive Palmer, and the necessity of knowing director duties