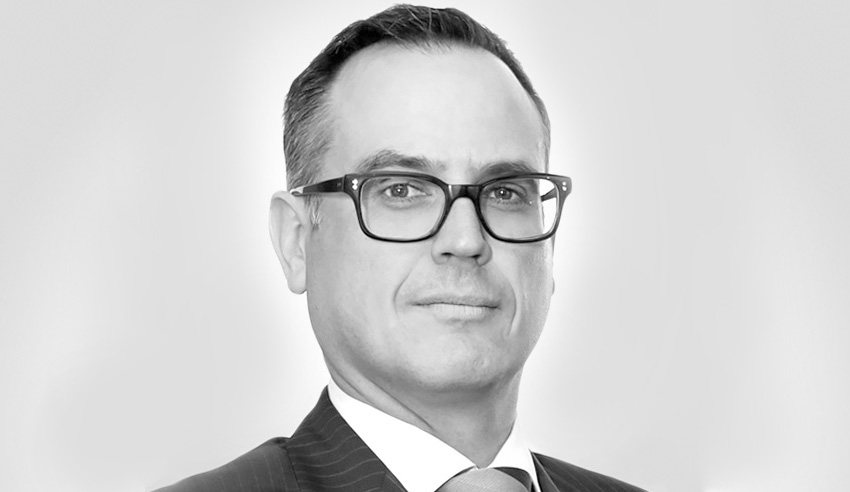 Australia’s regulation model has done “little to instil confidence in start-ups and emerging growth companies” in the midst of so much disruption, according to a technology lawyer.

Some of this wavering confidence is attributable to recent planned changes to the research and development tax incentive and increased auditing of the use of that incentive, coupled with the passage of the Telecommunications and Other Legislation Amendment (Assistance and Access) Act 2018, better known as the Encryption Act, he explained.

Access to capital also remains challenging given the comparative size of venture capital funds operating in Australia, risk approaches, and alternative investment options, according to Mr Jones, despite the fact that some relief may be provided by corporate venture capital funds.

Mr Jones then considered that a number of start-up founders “have been increasingly vocal as to the possibility of easing access to the country’s massive superannuation funds as a possible workaround”.

Looking to collaboration between start-ups and traditional companies, the lawyer also warned of a number of hurdles to working together.

On one hand, Mr Jones said “traditional companies may have procurement processes and internal decision-making requirements which create time limitations to final agreement”.

“On the other, the ability for start-ups to absorb technical and financial risk to the same extent as global technology vendors is, of course, far less,” he contemplated.

If a consequence of the financial services royal commission is enhanced internal concerns of regulated institutions with respect to risk, he explained that “this perversely may have a very real impact on the ability of those same institutions to be able to reach contractual consensus”.

“Reaching agreement on regulatory flow-through commitments with start-ups and emerging growth companies is typically easier than is the case for global technology providers (which are balancing multiple customer and geographic requirements),” Mr Jones said.

“However, a concern for regulated institutions is the immediate and ongoing ability of a start-up/emerging growth partner to, in practice, comply with passed through regulatory-related commitments.”

What is clear from Mr Jones’ perspective, “is that a far more nuanced, and integrated, approach to financial and non-financial risk management and allocation is required”.