What are Aus businesses most worried about in 2019? 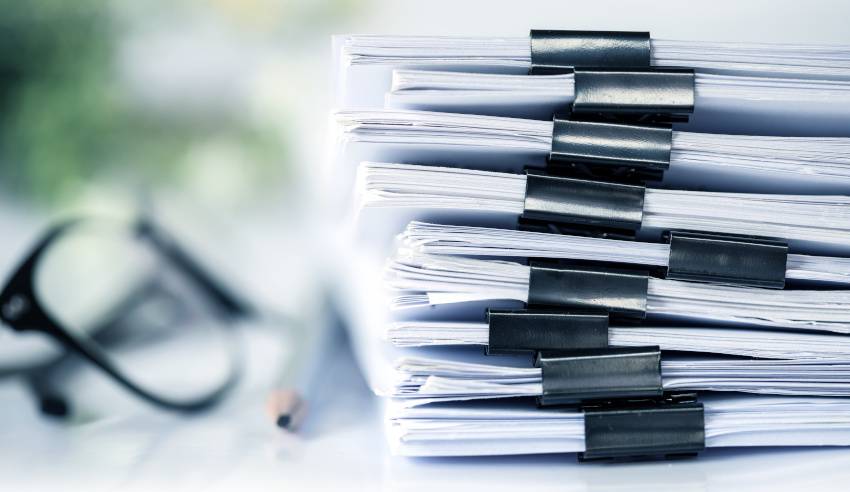 New research has uncovered the top issues that Australian chief legal officers expect their legal departments, and the businesses within which they sit, to be facing this year.

The ‘2019 Chief Legal Officers Survey’, conducted by the Association of Corporate Counsel, sought feedback from 1,639 CLOs across 55 countries. According to the research, what drives company decision-making “depends largely on the organisational strategy within its global market”.

In Australia, the research showed, CLOs are most concerned with brand reputational issues, with 56.4 per cent saying it is a top issue significantly affecting their company’s business decisions for 2019.

The next most significant issues, as identified by Australian CLOs, were new regulations (52.1 per cent), disruptive technology (48.6 per cent) and political issues (45.7 per cent).

The numbers in Australia differed slightly to those globally, with CLOs around the world listing new regulations (47 per cent) as the most concerning issue, followed by brand reputational issues (39 per cent), disruptive technology (37 per cent) and M&A (34 per cent). Political issues was listed as a concern by just 27 per cent of global CLOs.

“Today’s global business climate is turbulent. Geopolitical changes, new collective business practices and shifts in the world order have resulted in a shape-changing landscape heavily aﬀected by technology that links shareholders, investors, and consumers to information,” the ACC report said.

The research also found that regulatory or governmental changes, data breaches and protection of corporate data are the issues most concerning for corporate counsel. Furthermore, it revealed that 51 per cent of CLOs think that law department practitioners should develop their leadership skills, with 50 per cent thinking business management and 45 per cent saying communication and listening are also crucial skills for corporate lawyers, and that nearly three in 10 legal departments and chief legal officers don’t have corporate sustainability plans.

What are Aus businesses most worried about in 2019?