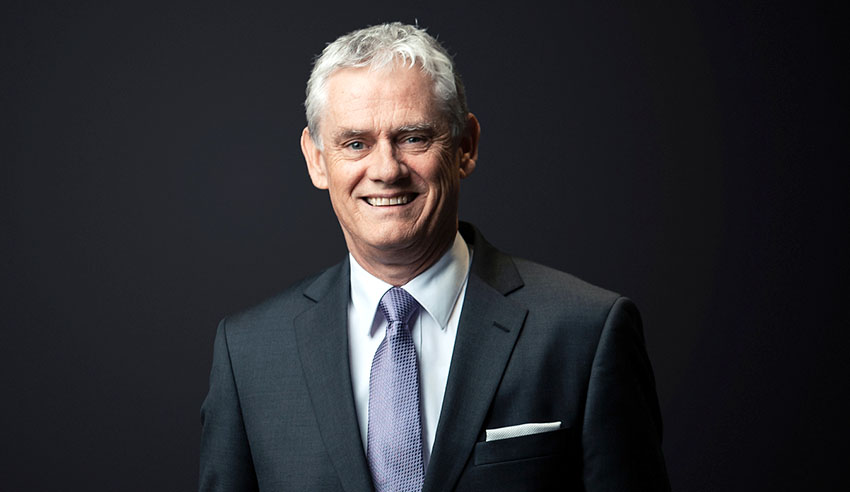 A new general counsel has been appointed to the top post of the ACT’s first fully integrated powerhouse property enterprise.

Canberra-based lawyer Mark Flint has been named Geocon’s new general counsel, bringing with him over 25 years’ experience in working for some of the ACT’s leading commercial property owners and developers.

Practising primarily in the areas of planning, development, construction, commercial leasing, and intellectual property, Mr Flint was the legal adviser to All Homes Pty Ltd from its inception in 2000 until its sale to Fairfax Media in 2014.

Mr Flint first kicked off his legal career as a Commonwealth prosecutor specialising in tax and corporations law.

Following this, he went on to hold partner positions at firms such as Bradley Allen and Meyer Vandenberg.

In 2015, he took a position as litigation partner with national firm, Mills Oakley, with the task of growing its presence in the Canberra market.

According to a statement from Geocon, Mr Flint “is excited by the opportunity to bring his experience as a private practitioner to the legal issues encountered by a fast-growing, fast-paced, Canberra-based business with big goals”.

Some of these goals, the statement noted, include capitalising on the company’s “unrivalled market knowledge to strategically acquire and build precinct-style developments that are changing the Canberra skyline”.