What’s in store for legal operations in 2019? 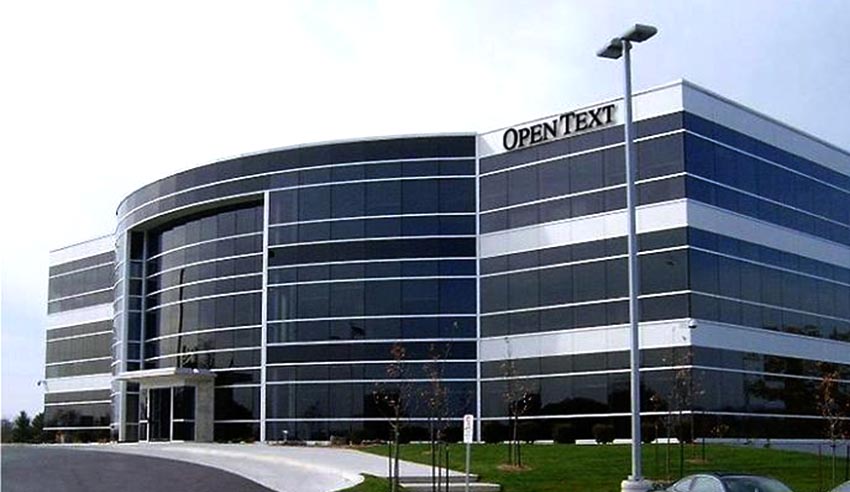 More law firm security audits, cloud migration, increasing use and integration of enterprise content management systems and the expansion of AI implementation have all been earmarked as impacting the year ahead for legal operations professionals.

In an Opentext white paper titled ‘The Legal Operations Tipping Point: How Shifts in Law Department Management Continue to Transform the Industry’, four predictions were made as to the immediate future of legal operations, and what it could mean for legal teams.

The white paper noted that its own research highlighted “a rise in the number of organisations that audit the technological competency and systems of their outside counsel”.

The reason for such auditing is to hold law firms more accountable to enterprise-wide standards, with the report noting such focus as “likely to rise” as a result of GDPR and other data privacy regulations changing the responsibilities held by organisations around security and compliance.

This is backed by an increase in the legal department’s influence on information security decisions, it was also said.

According to the white paper, 83 per cent of the legal operations leaders with Fortune 500 and Fortune 1,000 companies surveyed rated their organisation’s use of cloud-based tools and technology at a three or above on a 1-5 scale.

Even more (94 per cent) indicated that their company was open to implementing new cloud solutions in the coming year, which the report considered as the reason behind why “the rapid adoption of the cloud will continue”.

Nearly three-quarters of survey participants have reported that if enterprise content management (ECM) systems were integrated with e-discovery systems, there would be benefit to their organisation’s legal department.

Specifically, it was noted that increased efficiency, enhanced productivity and costs control would be byproducts of such integration, while various complex processes could be simplified.

“Given those prospective advantages, ECM connections are likely to remain part of the technology portfolio conversation”, the report explained.

Expanded AI use by legal teams

The use of artificial intelligence in legal departments will continue to expand, according to the paper, where survey results showed an 11 per cent rise in the number of participants using AI in their legal departments.

Two-thirds of participants also said they expect spending on AI solutions to increase in 2019, it was highlighted, with legal teams being “more likely to take advantage of this technology in the coming year”.

The white paper went on to note that “the adoption rate is likely to accelerate as leaders become more familiar with the practical application of these tools”.

What’s in store for legal operations in 2019?