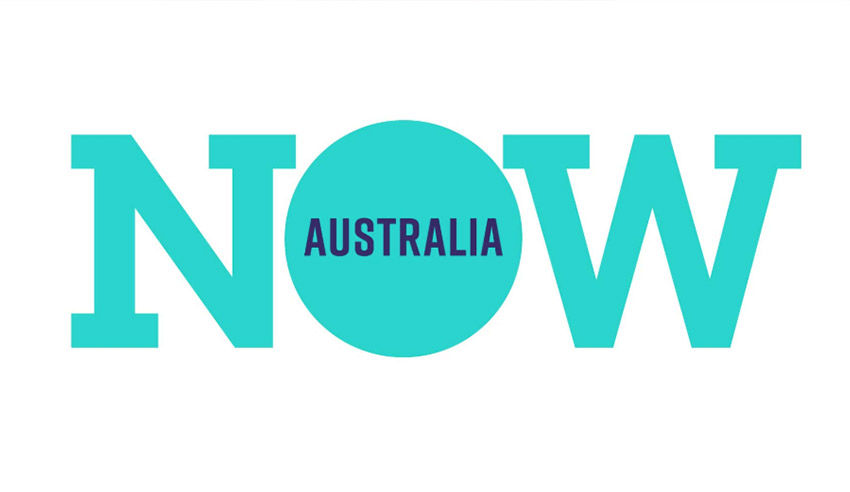 NOW Australia has appointed three new directors to its board, each of whom bring expertise across law, finance and engagement.

The three new directors have been named as Alicia Chisholm, Irene Yu and Dion Pretorius.

Ms Chisholm is a Victorian government prosecutor who has represented many victims of workplace sexual harassment over her career.

According to a statement from NOW Australia, Ms Chisholm has volunteered for several organisations, including One Girl Australia, Young UN Women Australia Melbourne Committee and the United States National Committee UN Women Los Angeles Chapter. She is currently a founding board member of the North American Australian Lawyers Alliance.

Ms Yu has brings over 20 years’ experience to her new position, having worked as a qualified accountant and corporate banker with international and domestic banks across multiple industries.

Currently, Ms Yu is responsible for Bank of Melbourne’s migrant and multicultural division, where she leads a culturally diverse team that connects people, trade and capital, making sure clients have access to the right specialists for their personal and business banking needs, according to the NOW Australia statement.

Meanwhile, Mr Pretorius has been involved in the growth of a number of organisations in the not-for-profit sector, the body said.

He is currently communications and policy manager for Science & Technology Australia, with previous roles at the Australian Academy of Science, veterans' charity Soldier On, and the National Folk Festival.

“We are delighted to announce the addition of these three highly qualified individuals to the NOW Australia Board who bring their broad range of skills and experience including across finance, law, and engagement,” Chair LJ Loch said.

“It is so important for NOW Australia to have a strong leadership team to enable us to maintain the positive momentum catalysed by #metoo, particularly as we anticipate the next phase of the National Inquiry into Sexual Harassment in Australian Workplaces.”