Australian in-house viability on the rise 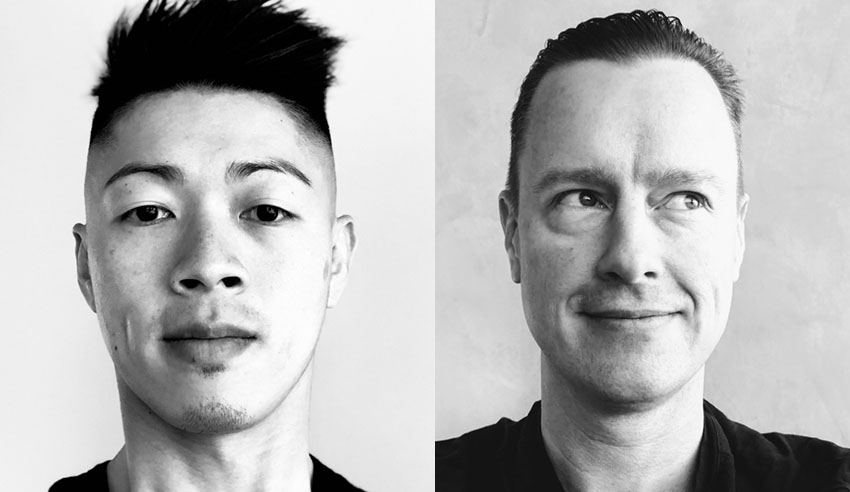 Swelling in-house counsel ranks in Australia and increasing internal legal service delivery are driving the sophistication of legal service purchasers, according to a new report.

The ‘2019: State of Legal Innovation in the Asia Pacific’ aims to understand the phenomenon of legal technology and innovation across the region.

For the Australian market, authors Eric Chin and Graeme Grovum said that “forces of change on the buy and sell sides combined with a stagnating market are fueling hyper-competition for incumbents in the Australian legal industry”, and is helping to put innovation on the agenda of legal departments.

It cited Association of Corporate Counsel Australia research that showed legal departments are starting to right-source to the most cost-efficient providers (which is increasingly NewLaw offerings) while noting that there is an underinvestment in legal technology and legal operations across the board.

According to the report, “this reflects the dominant theme of the last five years for corporate legal departments of having to deliver (and demonstrate) value to the business in the ‘Susskindian’ – doing more for less – world”.

The improved service delivery had been possible through “the application of business process improvement methodologies to legal processes”, it was said.

The report credited this in part to the Corporate Legal operations Consortium’s growth and Australian 2018 launch, as giving “a key source of information and support for in-house counsels looking to improve consumption of legal services”.

As to the disaggregation of legal services, the report noted that “high-value portions of legal work are increasingly being separated from legal matters and briefed to external legal service providers” while internal solicitors handle routine matters and business as usual.

It credited an increase in in-house counsel ranks over the last five years to the increased delivery of legal services to the business by the internal function.

According to the report, “as the number and calibre of in-house counsels rise, so too does their capacity and capability to conduct increasingly complex work”.

This has the effect of “creating a positive feedback loop that steadily increases the volume and scope of work being conducted in-house”, Mr Chin and Mr Grovum explained.

Australian in-house viability on the rise