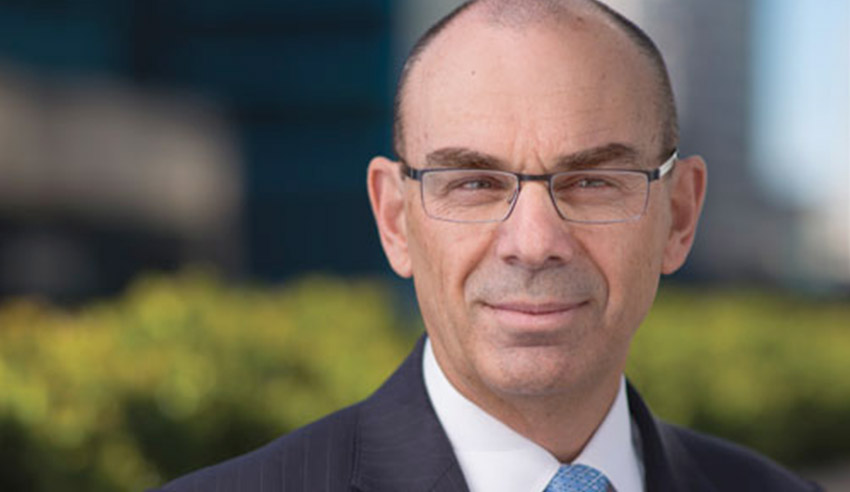 APRA has released details on its future role and approach to enforcement, with the prudential watchdog aiming to be more vigilant and taking on revisions including strengthened cooperation with ASIC and more public accountability for misbehaving firms.

The new Enforcement Approach published today and already in effect sets out how the regulator will be able to use its enforcement powers to prevent and address serious prudential risks, and to hold entities and individuals to account.

The approach is founded on the results of APRA’s Enforcement Review also released today, which made seven recommendations for the regulator to better leverage its powers to achieve “sound prudential outcomes.”

APRA chair Wayne Byres said the body would be implementing all of the recommendations, including:

APRA deputy chair John Lonsdale led the Review, saying it found APRA had performed well in its primary role of protecting the soundness and stability of institutions.

But he added APRA could achieve better outcomes in the future by taking stronger action earlier where entities were not cooperative or open, and by being more willing to set public examples.

“To remain effective, we must continue to evolve and improve, especially in response to the ways in which non-financial risks, such as culture, can impact on prudential outcomes,” Mr Lonsdale said.

“The recommendations of the Review will still mean that APRA as a safety regulator remains focused on preventing harm with the use of non-formal supervisory tools.

“However, APRA will be more willing to use the full range of its formal powers – such as direction powers and licence conditions – to achieve prudential outcomes and deter unacceptable practices.”

Mr Byres said enforcement activity is not intended to be a separate or stand-alone function, but rather a set of tools that APRA supervisors would use more actively, particularly in the case of uncooperative institutions.

“Formal enforcement is an important weapon in our armoury when non-formal approaches are not delivering prudential outcomes,” Mr Byres said.

“Particularly as our powers have recently been strengthened in a number of areas, the new Enforcement Approach will ensure we make use of those powers as the Parliament intended.

“That means that in future, APRA will be less patient with the time taken by uncooperative entities to remediate issues, more forceful in expressing specific expectations, and prepared to set examples using public enforcement to achieve general deterrence.”

APRA members had commissioned the review last November in response to a number of developments, including scrutiny from the royal commission, the prudential inquiry into Commonwealth Bank, the creation of Banking Executive Accountability Regime (BEAR) and proposals to give APRA expanded enforcement powers, particularly in superannuation.

Mr Lonsdale led the Review, supported by a secretariat within APRA.

Mr Byres has also indicated support for the recommendations on legislative change, and that these are being referred to the government for its consideration.

APRA is currently subject to Capability Review, which will consider the new policing approach in the regulator’s work.