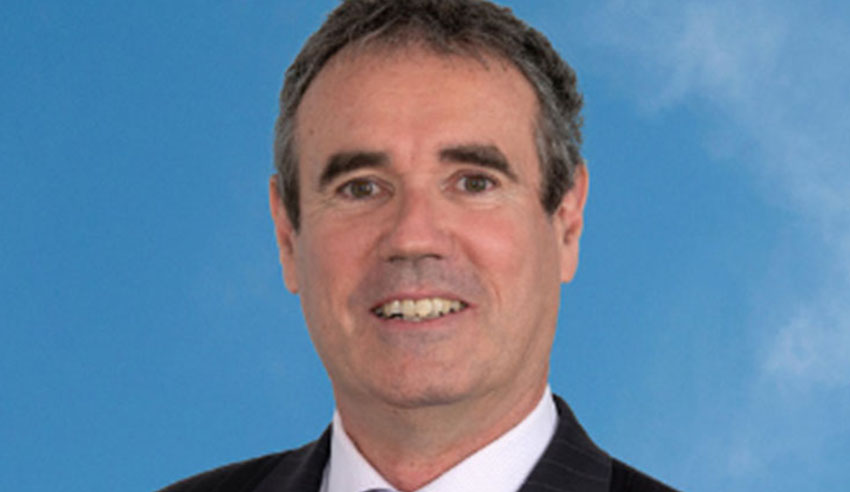 Employee performance reviews can push legal boundaries if they adversely affect the reputation of an employee, an employment lawyer has warned, but a 2016 court ruling shows that properly managed reviews are not of themselves illegal.

In a post written for the firm’s website, Stacks lawyer Mark Port wrote that while performance reviews are a common means for employers to assess the performance of workers, and also act as a record of performance warnings or disciplinary action, there is scope to push things into illegal territory.

“As discussions of performance and progress can be negative and emotive for both parties involved in the review, there is the potential for allegations of bias, discrimination or other unjust or illegal actions,” he said.

However, Mr Port noted that a 2016 court ruling helps both employers and their staff to understand what is considered to be an “adverse action” under the law.

“In Perez v Northern Territory Department of Correctional Services, the court found that a performance review meeting that occurred as an ‘ordinary incident’ of an employee’s employment could not be reasonably regarded as adverse action, irrespective of how the employee perceived the performance review,” he said.

“The Fair Work Act defines adverse action as one that is unlawful if it is taken for particular reasons. It can include doing, threatening or organising such things as a dismissal of an employee, injuring them in their employment, altering their position to their detriment, or discriminating against them.”

While the definition of what can be considered adverse action may be confusing or open to fairly broad interpretation, Mr Port said that there are things employers are legitimately allowed to say and do, including during performance reviews, that are not deemed to breach the law, which the aforementioned court case helped to demonstrate.

“In this matter, the NT Department of Correctional Services had initiated a performance review meeting with a prison officer in training, Mr Luis Perez, on the basis of a number of matters,” Mr Port said.

“This included Mr Perez’s response to a routine performance appraisal, problems with handcuffing prisoners and matters related to prisoner counting.

“The court accepted the employer’s evidence that as prisons are potentially dangerous places, and prison officers work in a structured hierarchical way, it is necessary they adhere to prison systems and protocols, comply with directions and exercise continual vigilance.”

According to Mr Port, the department, as the employer, had documented one such meeting in which the employee “did not take readily to criticism and was not amenable to direction” by his superiors, and that given the “necessary chain of command in the prison context”, the department had been within its rights to call the meeting and discuss the worker’s performance without this being considered “adverse action”.

Mr Port also said that the judge ruled no adverse action had been evident because there was no evidence to suggest the employee had suffered detrimental impacts as a direct result of the meeting, nor did it in any way constitute a “black mark” on his employment record.

“Instead, the judge considered that senior prison officers had been entitled to give feedback to Mr Perez, including criticising aspects of his performance, and that feedback of this kind was legitimate and could not be characterised as adverse action,” Mr Port said.

The worker subsequently lost an appeal of this decision, the lawyer said in his post, with the appeals judge accepting that such reviews were ordinary in the sector as a means of identifying deficiencies in skills or behaviour that would require corrective action.

Mr Port urged employers to approach performance reviews in a structured manner and do so with caution so as not to inadvertently find themselves on the wrong side of adverse action claims.

“The Federal Court of Australia has on occasion found that employers conducting performance reviews have contravened the general protection provisions of the Fair Work Act,” Mr Port said.

“What this means is that performance reviews should always be undertaken both objectively and fairly, with a level of transparency and an awareness of employee rights under the Fair Work Act.”

This story was originally published on Lawyers Weekly's sister publication, My Business.