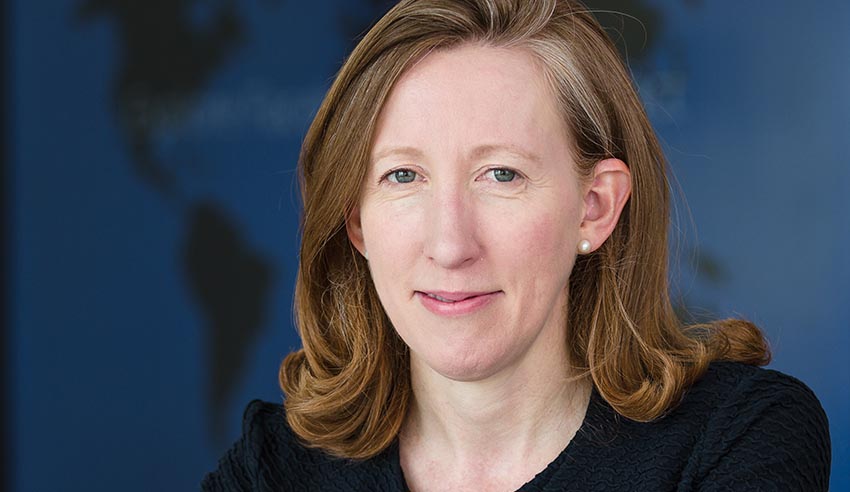 Jennifer Newstead will be taking the reins from Colin Stretch, who announced his intentions to leave the company in July last year, but will help with the transition by continuing at Facebook until the end of Summer.

Commenting on the appointment, Facebook’s COO Sheryl Sandberg, called Ms Newstead “a seasoned leader whose global perspective and experience will help us fulfil our mission”.

A statement from Facebook highlighted Ms Newstead’s deep government and private sector experience, and noted her current role as legal adviser to the United States Department of State where she oversees work on all domestic and international legal issues affecting US foreign policy.

Prior to her Senate confirmation in December 2017, Ms Newstead was a partner at Davis, Polk & Wardwell LLP, Facebook said.

Ms Newstead said she is “excited to be joining Facebook at an important time and working with such a fantastic team”.

“Facebook’s products play an important role in societies around the world,” she considered, noting that she is “looking forward to working with the team and outside experts and regulators on a range of legal issues as we seek to uphold our responsibilities and shared values”.

The lawyer has also served as the general counsel of the office of management and budget, as a principal deputy assistant attorney general at the department of justice, and as an associate White House counsel, it was said.

Having graduated from Yale law School, and receiving an undergraduate degree from Harvard University, Ms Newstead served as a law clerk for Supreme Court Justice Stephen Breyer and for Judge Silberman of the US Court of Appeals for the D.C. Circuit.

She has also been an adjunct professor of Law at Georgetown University Law Centre in Washington.

Acknowledging the changeover of general counsel from Colin Stretch, Ms Sandberg also expressed the company’s gratitude to him “for his dedicated leadership and wise counsel over the past nine years”.

“He has played a crucial role in some of our most important projects and has created a strong foundation for Jennifer to build upon,” she continued.