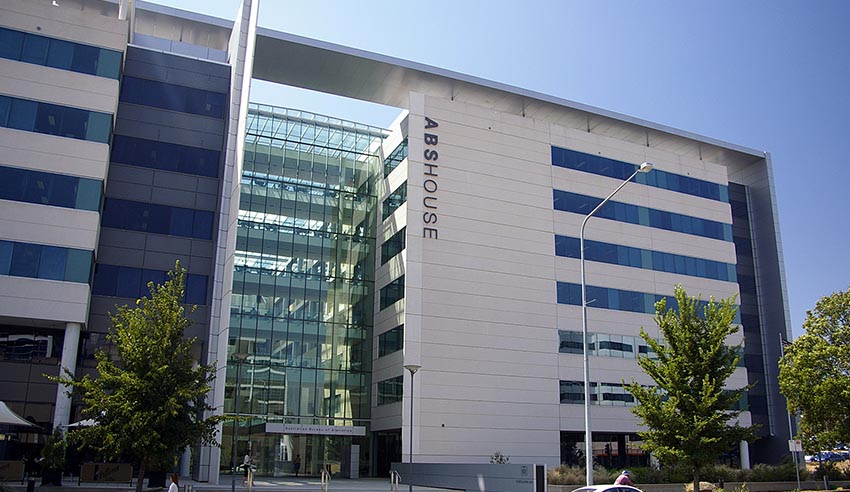 Fresh data shows there is an ongoing disconnect between employment growth and wage increases, which is having a knock-on impact on the economy.

The consumer price index reported no movement in the March quarter, following on from a 0.5 per cent rise in the previous quarter, according to data released this week from the Australian Bureau of Statistics (ABS).

“Today’s data suggests that core inflation will undershoot the RBA’s projection of 1.75 per cent year-on-year in the June quarter – the average of the two mean series was just 1.4 per cent – which will increase the pressure on the board to cut the cash rate in the second half of the year," said chief economist at BIS Economics, Sarah Hunter.

“For now at least, the disconnect between employment growth and wage increases is continuing,” she said.

While Australia’s GDP has been weak, the labour market has been strong, with the unemployment rate declining faster than the RBA had previously forecast.

This is an unexpected pattern for the central bank, and governor Guy Debelle commented on the trends last week.

“The two lenses on economic growth provided by the labour market and the GDP data are in stark contrast,” Mr Debelle said.

“A third lens, in the form of business surveys, sits in between the two. Business conditions have declined from their high levels on the first half of 2018 but still remain consistent with around-trend growth in the economy,” he said.

This story was originally published on Lawyers Weekly's sister publication My Business.