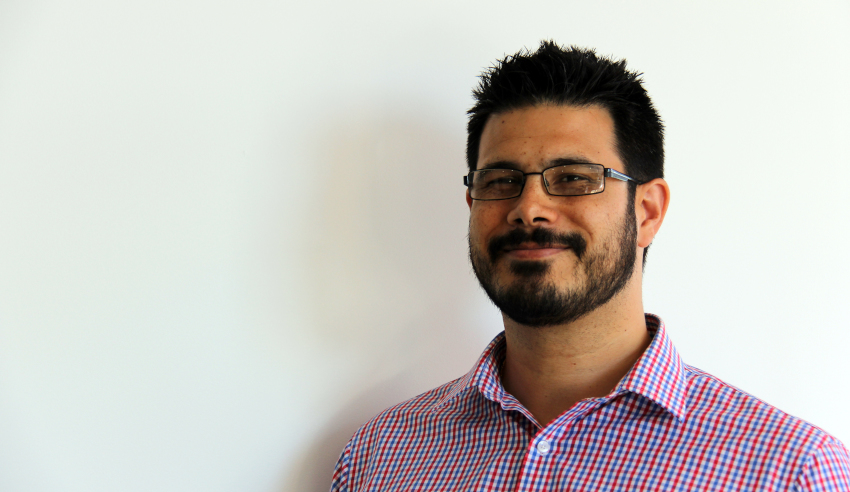 Intelligence and tech company Thomson Reuters has appointed a former M&A lawyer as the new director of Practical Law Australia.

Tim Perry, who joined Practical Law as its head of corporate in December 2016, has been elevated to director of Practical Law.

For over 12 years prior to joining Thomson Reuters, he was part of BigLaw firms such as DLA Piper, Gilbert + Tobin and King & Wood Mallesons.

“I have always enjoyed the camaraderie of working within a team,” Mr Perry said in a statement.

"[I] was initially attracted to Practical Law by the way it recreates the law firm model, with practice area leads working with teams of senior and junior writers to create the resources we all wish we’d had in private practice or in-house. I love the way our teams collaborate and look forward to continuing to foster our collegiate culture."

He also paid tribute to his predecessor, Catherine Roberts, who has taken on the new role of strategic client director for Asia and Emerging Markets at Thomson Reuters.

“Catherine’s leadership was crucial to establishing Practical Law Australia as a credible legal solution. Since we launched in 2016, the team of lawyers that Catherine built and led has created thousands of interconnected and maintained resources,” he said.

Mr Perry’s replacement as head of corporate, Kate Merrifield, has been appointed from within the Practical Law Corporate Team.

“It’s a testament to the quality of our people that we did not have to recruit externally for a new head of corporate,” he mused.

“I’m delighted to have been chosen to be the new head of corporate,” Ms Merrifield said.

“I’ve been part of the talented Practical Law team for almost three years, and I’m excited to have the opportunity to oversee the continuing expansion of Practical Law Australia's Company Law and Corporate Transaction modules.”