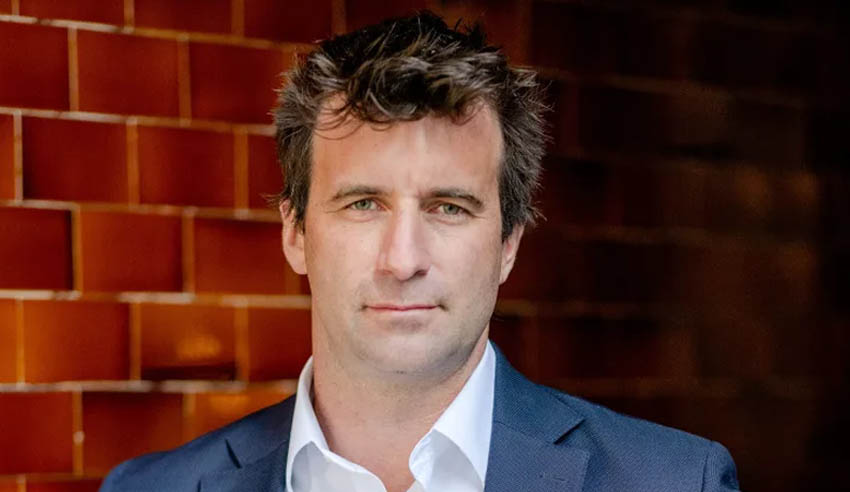 General counsel turnover has increased 65 per cent over the last three years because CEOs are demanding change and better legal support, according to a report.

The information, from Plexus, also noted that the core challenge facing GCs is the impossibility of a legal team of any size to reach the entirety of employees making decisions that impact legal risk.

The report aims to “free your lawyers to have the impact they deserve” and explained that organisations have exceedingly high expectations of legal, but three in five business people surveyed considered that they are not getting the legal support they say they need for adequate risk management.

In addition, 75 per cent of organisation-based respondents disagree that their “legal function delivers sufficient value to justify the time and money we spend”.

Despite such expectations, legal resourcing allocation has not increased.

Plexus used Gartner GCR research to show that 85 per cent of legal tasks are going unsupported, and supplemented it with its own research to highlight that only three per cent of GCs forecast they will be able to increase headcount by more that five per cent a year over the next three years.

“The only way to deliver more value is to change how legal risk gets managed,” according to the report.

With around 25 to 40 per cent of a lawyer’s time spent on tasks that do not require a lawyer, the report said, there is also a resulting $2.7 million loss in productivity, according to the Gartner research used.

In an inefficient legal function, Plexus said that 50 per cent of resources are allocated to ‘trapped capacity’, while 20 per cent goes to law firm overspend, and ten per cent is allocated to unsupported strategy.

The remaining 20 per cent of resources are spent on clearing and unblocking execution bottlenecks, according to the report.

In contrast, a modern and efficient legal function allocates resources to ensure alternate resourcing can occur, utilises a legal system of record, allocates tasks and funds to automated self-service, and invests in productivity tools, it was outlined.

Gone are the days that a legal function can focus “on delivering value by building the legal department’s capacity to support more decisions,” Plexus explained.

Instead, “progressive functions build the organisation’s capacity to make better decisions” in the future.