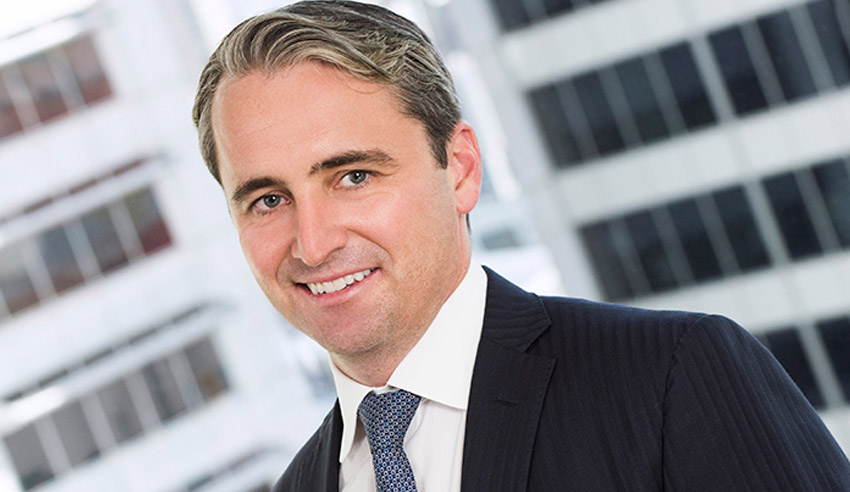 Changes are afoot for the executive leadership team at Commonwealth Bank, giving it the opportunity to review the responsibilities of the role of the group general counsel and group executive for group corporate affairs.

CBA CEO Matt Comyn last week announced that Anna Lenahan, who has served as the bank’s group general counsel and group executive for group corporate affairs, was retiring from her role as of 30 June 2019.

This gives the bank, he said, the opportunity to review the responsibilities of the role.

“With our focus on earning trust and restoring the reputation of the Commonwealth Bank, we have decided to separate the role. In addition to a group general counsel and governance, we are creating the new role of group executive marketing and corporate affairs to allow for greater focus on how we engage with our customers, stakeholders and the broader community. Both roles will report directly to me,” he said.

With regard to the marketing and corporate affairs role, Mr Comyn said that US-based Priscilla Sims Brown, who is currently the CEO of digital healthcare start-up Emerge.me, has been appointed, effective 1 August 2019, “subject to regulatory and all other necessary approvals”.

“Priscilla is a seasoned senior executive with extensive investment management, insurance and financial services experience. In addition to her marketing and corporate affairs expertise, Priscilla has an impressive track record of driving ambitious growth and customer transformation agendas, particularly during challenging periods,” he said.

“Priscilla’s appointment will help us continue the changes and improvements we need to make to earn the trust of our customers and the community and build a better bank for the future. I look forward to welcoming her to my executive team.”