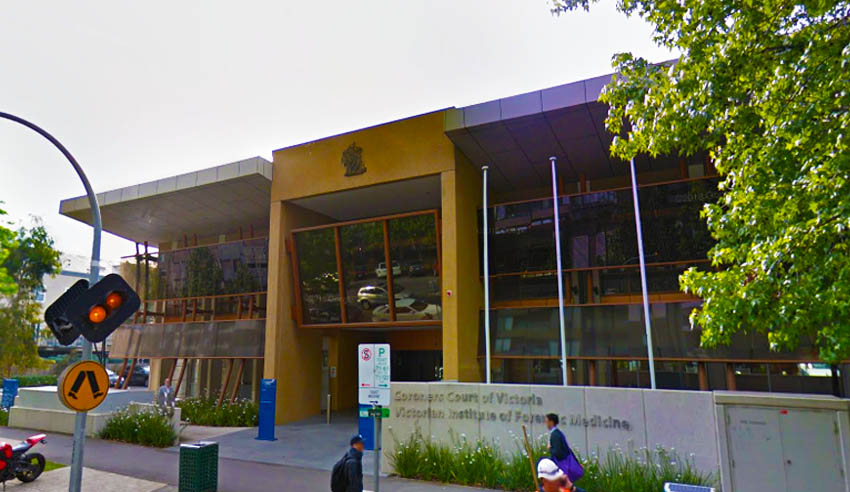 A “highly regarded” principal in-house solicitor has been appointed as a coroner for the Coroners Court of Victoria.

Sarah Gebert, who has served as the principal in-house solicitor at the Coroners Court since 2011, has been elevated to the role of coroner by the Andrews government in Victoria.

She is “highly regarded for her extensive legal experience and commitment to justice and will bring her strong sense of compassion to the new role, which will see her dealing with families experiencing the loss of a loved one”, the state government said in a statement.

Speaking about the appointment, Victorian Attorney-General Jill Hennessy said: “Ms Gebert’s understanding of both the law and forensic science, combined with her extensive experience in coronial matters and policy, makes her ideally suited to take on the role of coroner.

“I congratulate Ms Gebert on her appointment and look forward to the valuable contribution she will make to the Coroners Court and the Victorian community.”