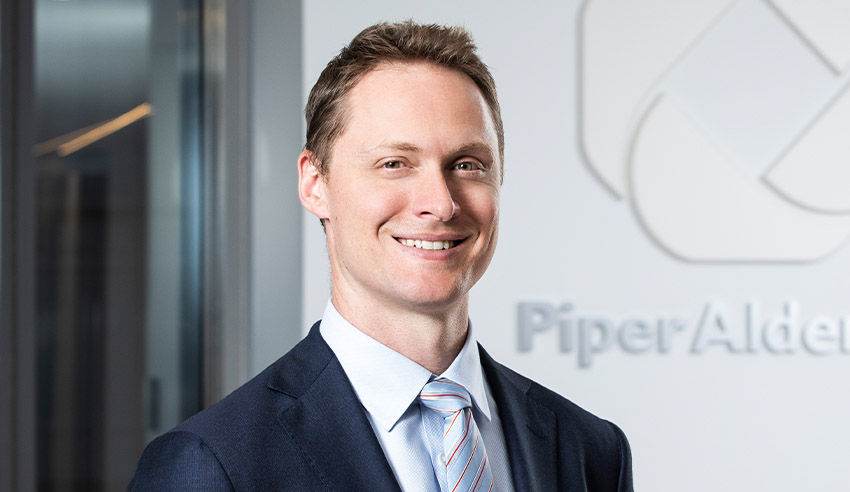 Smart contracts within the blockchain world have been hotly discussed and debated for several years now, but there remains uncertainty and hesitation amongst lawyers around their use and adoption, writes Michael Bacina.

Blockchain pioneer and “father of smart contracts” Nick Szabo, in his 1994 white paper Smart Contracts: Building Blocks for Digital Markets, defined the concept as: “A set of promises, specified in digital form, including protocols within which the parties perform on these promises.”

Smart contracts are a natural evolution of existing contracts. The earliest “smart contracts” were vending machines, which “fulfil” the promises under a contract mechanically and automatically once a customer has performed their part of the bargain (inserting money and perhaps giving the machine a gentle nudge).

Lawyers are familiar with click-wrap and browse-wrap agreements in use throughout the internet, which are substantially used in connection with automated bargains, such as granting access to digital goods or services. It has been commonplace for certain contracts, particularly in construction and mining, to refer to the results of tests run by centralised computers in determining the rights and obligations of parties.

Smart contracts take this evolution to the next step, by removing control over the processing and operation of code involved in performance under a contract and putting it in a decentralised system which is not under the control of either party to an agreement.

The blockchain technology underlying smart contracts is a subset of decentralised ledger technology, wherein a series of distributed computers, usually under the control of parties which don’t know each other (in the case of a public unpermissioned blockchain) or used by a consortium (for a private permissioned blockchain), involve a consensus algorithm to determine the validity of transactions passing through the blockchain network and provide an auditable and censorship/fraud-resistant record of transactions. Simply put, if a majority of the computers in the system reach agreement as to the record of transactions, then that record is considered to be correct.

Put another way, rather than trusting an online company to give you access to download a file once you have paid for it, a customer can have certainty that the file and code used to grant access are not within the control of the online company. By moving trust in the relationship from one party’s deployment of code, which generally cannot be seen, to a decentralised smart contract which by its very nature if open and readable, the need to trust a counterparty is removed.

Fully automated, smart contract-powered services which are public are known as Decentralised Apps, or DApps. Notwithstanding that smart contracts aren’t particularly smart, nor in many cases would they satisfy the formal legal requirements to be on their face a contract, DApps are becoming increasingly popular online. The website State of the DApp maintains a list of 2,667 DApps currently live and available for use, with a heavy representation of gambling and gaming DApps.

It is likely that most of the gambling DApps currently in use are not licensed, operating in a decentralised fashion where the DApp has no home jurisdiction, existing purely online within a decentralised network. Similarly decentralised exchanges (DEX) are being launched to enable direct peer-to-peer trading and settlement of cryptocurrencies, often without regard for any financial services laws applying to the trading parties. Other projects have taken a “compliance-first” approach, including Stevie Ghiassi’s Legaler blockchain, which aims to bring DApps to the practice of law with minimal technological barriers.

In the short term, the legal industry itself is unlikely to experience significant disruption by the rise of smart contracts. Smart contracts are already being used to complement traditional, analogue contracts. Self-executing contracts will allow streamlined and more efficient processes for clients and create audit and evidentiary challenges for lawyers involved in dispute and compliance.

Questions around liability remain unsettled, with Professor Angela Walch of Texas, USA, advocating for a fiduciary duty to apply to developers of DApps. With the legal industry already showing an increased willingness to adopt and integrate technology to transform traditional processes, smart contracts represent another step in a journey towards efficiency and automation.