‘Young lawyers want their leaders to back them’ 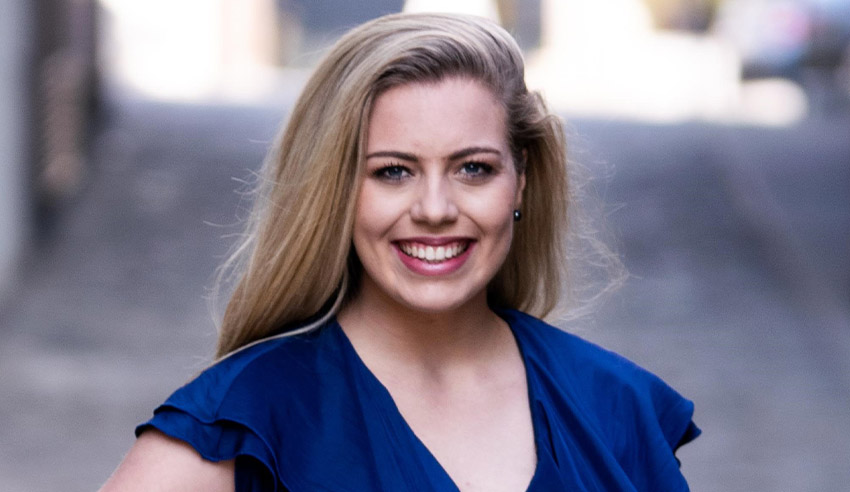 The current and incoming 2020 president of the Australian Law Students’ Association have shed light on what graduates are looking for in an employer.

Speaking on an episode of The Lawyers Weekly Show, Australian Law Students’ Association (ALSA) president Erin Ritchie and incoming 2020 president Margaret Cai said young lawyers increasingly want to work under someone who supports them – both on a professional and personal level.

“I think at the end of the day you expect the leaders in your workplace to stand up for you and to back you. I think that’s an important part of where our broader conversation goes. That it’s great for us as a law student body to advocate issues, but we need to have that idea reciprocated,” Ms Cai said.

“We need that message to come not just from bottom up but also top down. I think belonging and feeling like your voice is being heard and feel like you’re being backed are really important.”

For the law students of today, considerations such as mental health and wellbeing are essential factors, with Ms Cai noting those who don’t place importance on such issues could risk losing out on young talent coming through the ranks.

“I think what we’re starting to see more of, is that the offering for students going into the graduate market, it’s getting wider. We’re seeing students go into consulting, we’re seeing them go into start-up companies,” she said.

“The traditional top-tier pathway isn’t as clear and as defined as I think a lot of these law firms have experienced in the past.

“I think the real danger is that if your culture doesn’t change, if your focus is not particularly strong on certain areas that we need it to be, then students just aren’t going to be choosing you as a firm or as a career path.”

“I mean having gone through the clerkship process myself, I think, the words around culture and work-life balance have just become so prevalent,” she said.

“I think the next question that will start coming into that will be, ‘How do you deal with bullying, harassment in the workplaces? What are the processes? Do you have education and training for your staff members?’

“I think as people become more informed, those topics become more prevalent in the questions that law students ask and also in the cultural practices that occur.”

To listen to the full episode featuring Ms Ritchie and Ms Cai, see below.

‘Young lawyers want their leaders to back them’