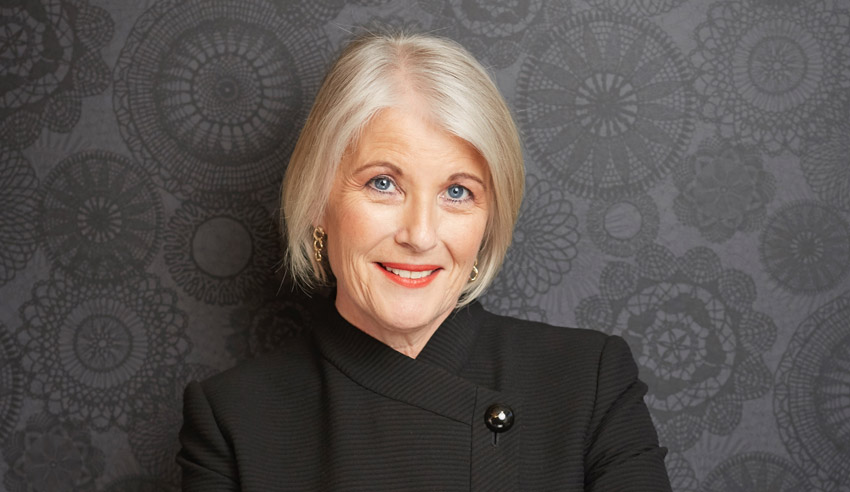 New research has shown a slight increase in the representation of women in management positions across Australia.

According to findings from the Workplace Gender Equality Agency (WGEA), women now comprise 39.4 per cent of all managers in the WGEA dataset.

Further, the past 12 months has seen 43.8 per cent of all manager promotions and appointments going to women, WGEA noted.

Despite this however, there remains a glass ceiling for women at CEO and board level positions. The research found no change recorded from last year’s figures in terms of the number of female CEOs (17.1 per cent).

In addition, there was only a 1 per cent increase recorded in the number of female board directors (26.8 per cent).

WGEA director Libby Lyons said while the research showed improvement there is still more work to be done.

“After six years, the agency’s data shows that when employers take action, it makes a difference. Women’s promotions and appointments to managerial roles are rising every year. Over seven in 10 employers now have policies or strategies to support gender equality or promote flexible working. Action on addressing pay equity continues to grow,” she said.

“The most positive development this year is the sharp increase in employer action on family and domestic violence. At a time when confronting the scourge of domestic violence is at the forefront of our national consciousness, it is heartening to see Australian employers making an important contribution to dealing with this issue in their workplaces.

“However, our data also highlights some key problem areas. Despite an improvement in the provision of paid parental leave, over half of the employers in our dataset do not offer it. Women are still hitting the glass ceiling at the highest levels. The number of women CEOs has stalled and Australia’s boardroom tables remain dominated by men.

“This year, it is fair to say that overall improvement has been modest at best. Clearly more work has to be done to sustain the momentum for change in our workplaces.”