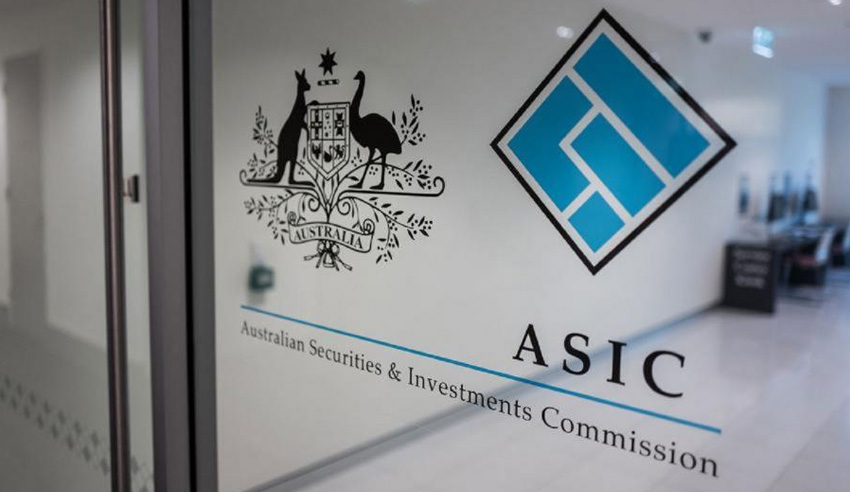 A director of two companies has been disqualified by ASIC over his role in improperly engaging in illegal phoenix activity.

Timothy Elgan Marsh, of Epping, NSW, has been disqualified by ASIC from managing companies for the maximum period of five years for his involvement in two failed companies – SME Fleet Pty Ltd ACN 605 623 523 (SME Fleet) and New Cars Plus Pty Ltd ACN 148 039 016 (New Cars Plus).

• improperly used his position as a director by engaging in illegal phoenix activity when he transferred the business of New Cars Plus to another company of which he was the sole director;

• failed to assist a liquidator;

• failed to ensure that his companies paid prescribed fees to ASIC,” a statement from the corporate watchdog confirmed.

“In making the decision to disqualify Mr Marsh, ASIC relied on reports lodged by liquidators of SME Fleet and New Cars Plus. The liquidators of SME Fleet Pty Ltd and New Cars Plus Pty Ltd received funding from the Assetless Administration Fund to prepare supplementary reports that ASIC used in making its decision to disqualify Mr Marsh.”