Legal counsel must be conscious of evolving marketplace circumstances and the potential damage to a company’s reputation at all times, but particularly in the wake of natural disasters brought about by climate change.

Speaking to Lawyers Weekly ahead of his appearance at the upcoming Corporate Counsel Summit, Greenpeace Australia Pacific CEO David Ritter said that, for any in-house counsel, there is an “essential obligation” to have regard for the “rapidly changing external circumstances” and the risks that arise as a result of those changing professional and – in this case – environmental circumstances.

“There are obligations to preserve value and to be able to deliver on the mission at whatever the institution might be, and no institution has a business plan to survive a ‘three-degree world’, perhaps even a ‘two-degree world’ [i.e. a planet that is warmer than current levels],” he warned.

“We really don’t know at this stage, but things are looking very serious, even for that level of warming.”

There is significant reputational risk to any institution that doesn’t take the climate emergency seriously, Mr Ritter argued, and this risk “is getting greater all the time”.

“If I just think over the last couple of weeks, there was a university that got into hot water after announcing it had a new gas research hub and there’s the Siemens example [in which the German company has come under fire for its contractual arrangement with the Adani coal mine]. We’ve seen insurance companies dragged in. Essentially, any exposure to being part of the fossil fuel complex should now, I think, properly be considered a reputational risk,” he posited.

“There are ancillary issues around climate damage, [especially where there is a] risk to employers when employees are exposed to extreme toxic air pollution just coming to work.

“And, then, there are matters that go outside the strictly legal but may nevertheless come within the general competency of any executives within a bigger institution, which is to pick up on trends. For example, the mining industry has disclosed publicly that they are finding it more difficult to recruit people because of the reputation of the mining industry in relation to climate change.

“Now, if you are an institution that has got a problem with your exposure or your involvement with something like Adani, or something like deep-water drilling in the Great Australian Bight, or some other well-known feature of the forces driving climate change, and that’s probably also going to show up in your ability to be able to recruit and retain staff.

“So, there are just a whole lot of ways in which in-house counsel can be alive to the changing situation and can assist whomever it is that they’re working for.”

How in-house has guaranteed survival by cost cutting

What emerging lawyers need to know about getting started in-house

Reflections on volunteer firefighting from an in-house counsel 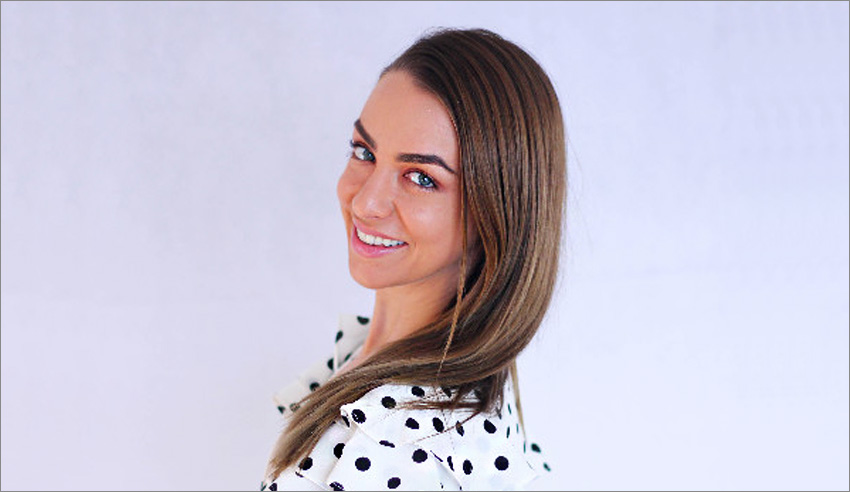