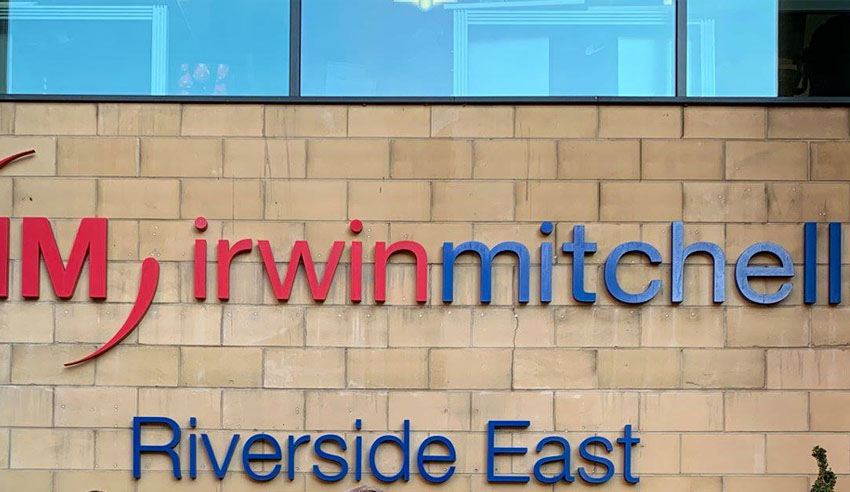 New research from the UK casts doubt on the capacity of in-house legal departments to function and succeed five years from now and beyond.

According to UK-based law firm Irwin Mitchell, which carried out research via The Thriving Company, the majority of in-house legal teams only feel “fit for purpose” for the next five years with regards to their team’s values (64 per cent) and the team’s level of empowerment and autonomy (51 per cent).

The research, which surveyed 113 in-house lawyers, examined what in-house legal teams perceive to be the main trends in the future and highlight the areas that should be focused on in order to be fully prepared for 2025.

Out of 16 areas surveyed, the only areas where the majority of participants felt ready were their legal team’s values and their team’s level of empowerment and autonomy.

When asked which areas their in-house legal team most needed to improve in order to meet the challenges of 2025, the firm noted, respondents again highlighted technology, process and succession planning as the areas of significant concern.

The economy will have a “major impact on their organisation in the next five years”, the firm continued, saying that respondents were “mainly concerned about how economic uncertainty might affect the type of work their teams are doing, and the mix of skill sets required within their team”.

“Technology such as automation, big data, and artificial intelligence will be hugely influential on their organisations between now and 2025. Again, legal teams were most interested in the impact this would have on the skill sets required within the in-house legal team,” the firm said in a statement.

Commenting on the report, Irwin Mitchell partner and head of commercial Stuart Padgham said:  “We commissioned this research to help us get a better understanding of both the challenges facing in-house teams and the methods that they are using to tackle them.”

“This report highlights that the difference in the challenges faced by teams [is] considerable. However, the common theme is that there is an expectation that technology will solve many of the problems created by an ever more complex working environment, but of equal importance is the need to develop the business skills and operating model of in-house teams so that they can deliver the services that their businesses require.”