What to know before putting client data in the cloud 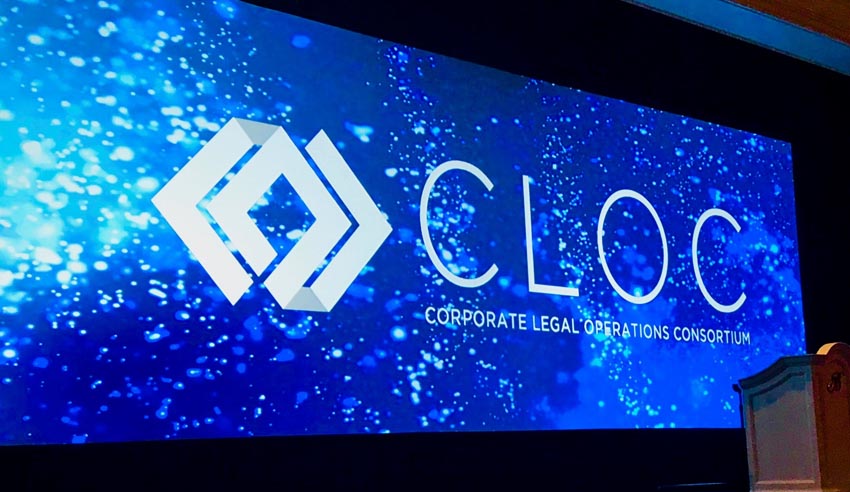 Research from CLOC has outlined how best legal services providers should gain permission to place their clients’ data in the cloud.

According to the Corporate Legal Operations Consortium (CLOC) Could Survey, three-quarters of corporate counsel (75 per cent) feel that legal services providers should seek approval before placing their clients’ data into the cloud.

This brings to the fore the question of how best such providers can seek approval, CLOC mused.

Several respondents felt that the provider should obtain amended engagement letters before client data can be placed in the cloud, however, it was ceded that executing and collecting such amended letters from thousands of clients are “daunting tasks” for legal service providers.

When asked how legal service providers should ask for permission, more than half (56 per cent) said send an engagement letter amendment, 16 per cent said send an email to the government contractor with a link to a web form that allows that contractor to object, 9 per cent said to send a physical letter that includes an email address for the government contractor to object, and one in five (19 per cent) said “other”.

“For legal service providers, an effective solution may include evaluating their known client data requirements, addressing any major concerns, sending out a notification to the remaining clients, and then allowing the clients to object via a web form,” CLOC wrote.

“If there is an objection, given enough time, the two organisations should be able to reach a consensus on how to move forward.”

What to know before putting client data in the cloud