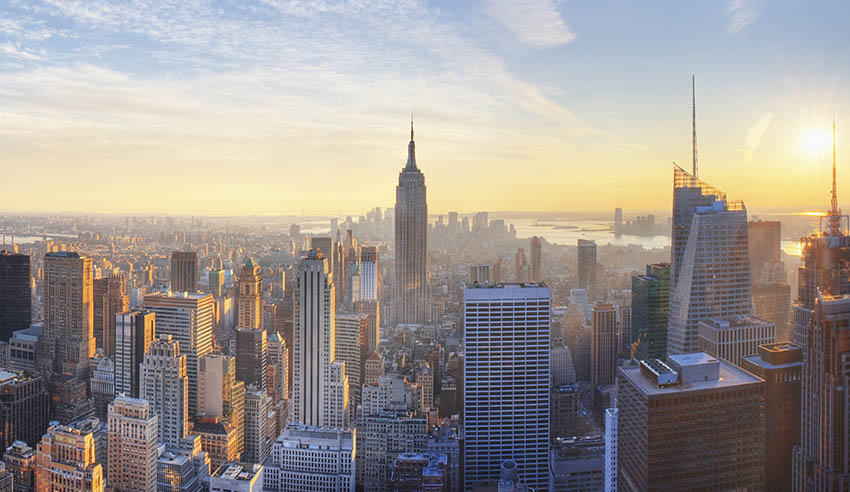 A new report from the US indicates that while there are more female GCs in top companies, their pay has fluctuated relative to male counterparts.

The 2020 “General Counsel Pay Trends” report, compiled by California-based board data solutions company Equilar and New York-based executive search firm BarkerGilmore, purports to shed light on trends in compensation for general counsel and examines factors such as tenure, scope of leadership responsibilities, complexity of legal challenges ahead and company performance.

Today’s GC, the authors proclaimed, is viewed as much more than just a corporate lawyer.

“Traditionally seen as the top legal officer of a corporation, GCs have taken on greater responsibilities that now entail a mix of strategy and risk management. The current business climate and the COVID-19 crisis have even further exacerbated this concept,” they wrote.

“More than ever, corporate boards and executive management teams rely on GCs for astute leadership on a host of issues, including crisis management, corporate transactions, regulatory compliance and much more. The GC is no longer limited to the role of the legal watchdog who oversees litigation, but rather plays a pivotal role in corporate decision-making.”

According to the report, GC is one executive role in which women appear to be making progress – although they still “lag considerably” behind men.

The number of male GCs in the Equilar 500 – i.e. the 500 largest companies, by revenue, trading on one of the major US stock exchanges – has fallen in recent years, with 56 women featuring this past year compared to just 34 in 2015. This means that, five years ago, there were three male GCs for every one female, while now there are just two per one woman GC.

However, despite this promising trend, male GC pay has increased every year since 2015, while female compensation has fluctuated year-on-year. In 2019, the median male GC earned $259,600 more than the median female GC.

Such a conclusion is reached by virtue of examining the various components that make up total compensation for GCs. While salaries between men and women GCs were all but on par, male GCs received performance incentives and annual bonuses that were 29.6 per cent and 4.4 per cent higher in value than what female GCs received.

On the former metric, male GCs earned more than $735,000 in performance incentives compared to just over $567,000 for females.

The only pay component in which female GCs outearned their male counterparts was in stock awards, taking home an extra $13,000 compared to the men.

“The topic of gender equality remains a hot-button topic, including at the executive level. As the role of the GC continues to expand, the focus on gender pay equity will indeed continue to capture attention from key stakeholders,” the authors mused.