‘Authenticity will shine through’ for corporate leaders 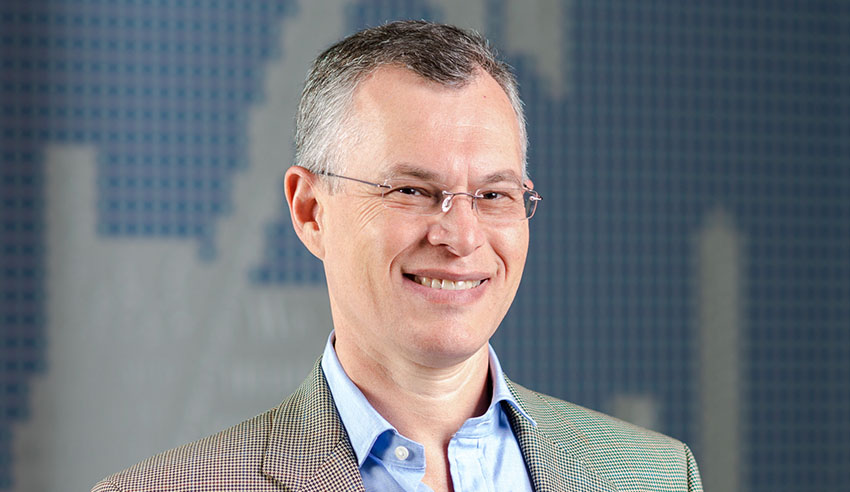 There are many traits that comprise a good leader, but chief among them is a need to bring your true self to work and show that to your team.

When asked, at last week’s 2020 Corporate Counsel Summit, what traits set apart a leader from the crowd from the perspective of those in the boardroom, Cliff Rosenberg said there exists a bevy of characteristics that one could point to.

According to Mr Rosenberg – who is a non-executive director of multiple organisations and was the managing director of LinkedIn in Australia and New Zealand – what really stands out to him is when leaders bring their authentic selves to the workplace.

“Authenticity will shine through. Anyone would much rather follow an authentic leader than a leader pretending to be someone they’re not. So, from that authenticity will come trust, because people will trust that person for their authenticity. And they’re much more likely to follow that person for being their true self, even when they do something maybe slightly wrong sometimes, which they can apologise for.”

Additionally, great leaders surround themselves with people who are actually brighter and clever than themselves, Mr Rosenberg continued.

“One should never be scared of doing that,” he proclaimed.

“Good leaders do that: they look for diversity, whether it’s religion, female, male, cultural backgrounds, extroverts, introverts. There are so many ways in which diversity can be embraced. Don’t try and pretend you’re not diverse. I think it’s a good thing to be diverse. I’m an introvert and I’m proud of it. It’s a good thing to embrace it.”

“Get people to trust you. Then, once you delegate, trust people to do what they’ve been asked to do, don’t hover, don’t over-manage, especially those in law who have very analytical, detailed minds, and we tend to second guess others. But I think, to be a great leader, you’ve actually got to pull back a bit from those traits and you’ve got to trust others, and let them get on with things, and you’ve got to let people make mistakes occasionally, because only by allowing them to make mistakes will they grow,” he said.

To view this full session, and others from the 2020 Corporate Counsel Summit, click here.

‘Authenticity will shine through’ for corporate leaders