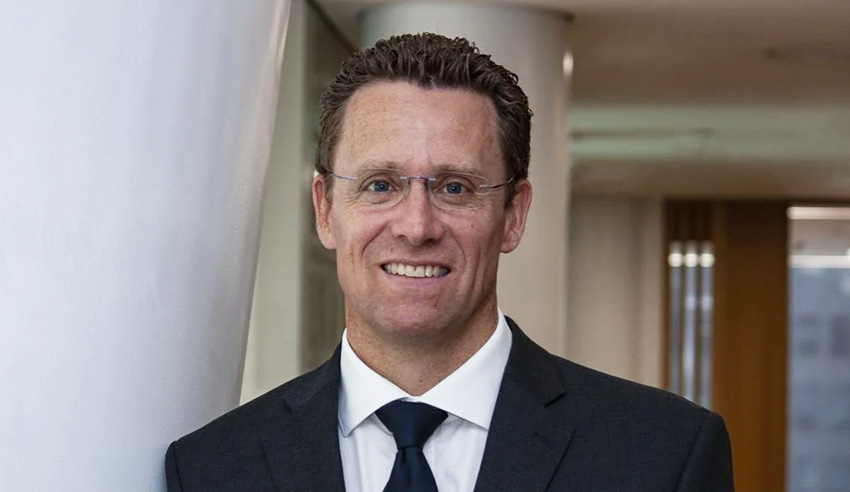 A defined ongoing and active board succession planning is critical to board and company performance and having an optimal tenure is central to good governance, according to the head of board advisory at Ashurst.

Joshua Smith, head of board advisory at Ashurst Consulting said at the launch of the firm’s “ASX 200 Board Succession Planning Review – November 2020”, that while board size and composition is ultimately a matter unique to each company and board, he recommends that all ASX 200 boards should have and maintain an active board succession plan.

“Proactive Board Succession Planning plays a key role in assisting a Board to discharge its obligations to shareholders and stakeholders, and to assist in long-term company sustainability,” Mr Smith said.

“Director tenure is an important factor to be considered in Board Succession Planning, and should feed into a Board’s continuous consideration of board structure, skills and composition.”

Mr Smith commented that it is good corporate governance practice for a board to set a guide in relation to the question of director tenure.

Given that ASX-listed NEDs are elected by shareholders for a three-year term, Mr Smith analysed such a guide should embrace this notion of a “term”. For this reason, it is therefore increasingly apparent that evolving notions of good corporate governance suggest that a nine-year tenure (three terms of three years) for a NED is optimal, with 12 years (four terms) generally considered too long.

“Of course such tenure guidelines typically allow a Board to provide for exceptional circumstance – such as where a Chair is appointed to that role after serving more than 2 terms as a NED – which would otherwise result in the company concerned seeking another new Chair within 1 or 2 years,” he said.

Ashurst board advisory practice highlights the “3 x 3” tenure approach, suggesting that in adopting “3 x 3 year” guideline, approximately one-third (33 per cent) of the NED population should sit within each of the three tenure brackets (that is, one to three years; four to six years, and seven to nine years).

The report analysed that proactive succession planning also has a key role to play in ensuring a broadly even split across the tenure brackets.

But Mr Smith noted that although there is a perception that the person may begin to lose their impact and potentially, their independence at the nine-year mark of a NED’s tenure, this is not always the case.

“Moreover, various factors should be considered (generally by exception) in making a determination regarding NED tenure beyond the conclusion of a third term of three years (noting that any NED re-election would typically be for a further term of three years),” he said.

Mr Smith stated that the board advisory practice encourages its clients to take a proactive approach to corporate governance, including with respect to board succession with the “three Rs” approach – rigour, review and renewal.

“The renewal and refresh of a Board, when appropriately planned and staged, can and does deliver significant positive benefits,” he said.

“These include encouraging fresh ideas and innovative thinking, diverse and broad insights, experience and understanding; together with generational awareness, relevance and thought, which can play a key role in improving board effectiveness and performance, and accordingly may be instrumental to a company’s future and its sustainability.”