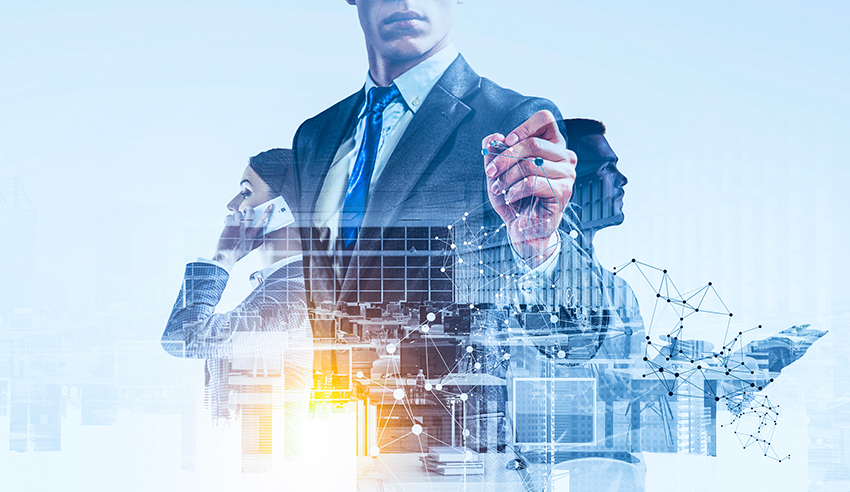 Law department operations (LDO) professionals are constantly looking for better ways to deliver legal services to their organisations, with NewLaw approaches potentially shaping as a more prominent option in a post-pandemic world.

Blickstein Group has released its 13th Annual Law Department Operations Survey, which details the impact that COVID-19 has had on legal ops, together with the extent to which LDO professionals are seen as trusted and mature workers within a business.

Cost-cutting, the Blickstein wrote, remains integral to better delivery of legal services for LDO professionals. When asked if bringing more work in-house in order to cut costs was a measure being implemented by their businesses, 74 per cent of respondents said yes.

However, Blickstein continued, it is clear that LDO professionals are also “looking for other ways to manage budgets”.

Further, when asked if they expected spend on ALSPs to change in the coming 12 months, 37.7 per cent of LDO professionals said they believe their spending levels will increase, while 60.3 per cent think it will stay the same and only 1.9 per cent believe it will decrease.

Another way that such professionals might look to change how legal services are delivered to their businesses is through the use of artificial intelligence. When asked if they believe that most legal departments will be using AI for “legal-type work” in the next three years, 65 per cent agreed, while 35 per cent disagreed, compared to 58 per cent who agreed last year and 42 per cent who disagreed.

Clearly, Blickstein surmised, LDO professionals want their law firm providers to be more innovative. However, businesses are also keen for their providers to collaborate more with them in determining modes of service delivery. Eighty-nine point seven per cent of respondents to the survey said that they would appreciate it if law firms approached them more frequently with new service delivery models.

That said, law firms are “starting to have success” in embracing more innovative models, the survey found.

Just over half (52 per cent) of LDO professionals believe that law firms are leveraging technology more effectively and in cost-efficient ways, and 36 per cent think that their law firms are innovative, up slightly from 32 per cent last year.

As reported last week by Lawyers Weekly, the research also found that despite the economic downturn caused by the age of coronavirus, the rates that legal departments are being charged have either remained steady or gone up rather than declining.