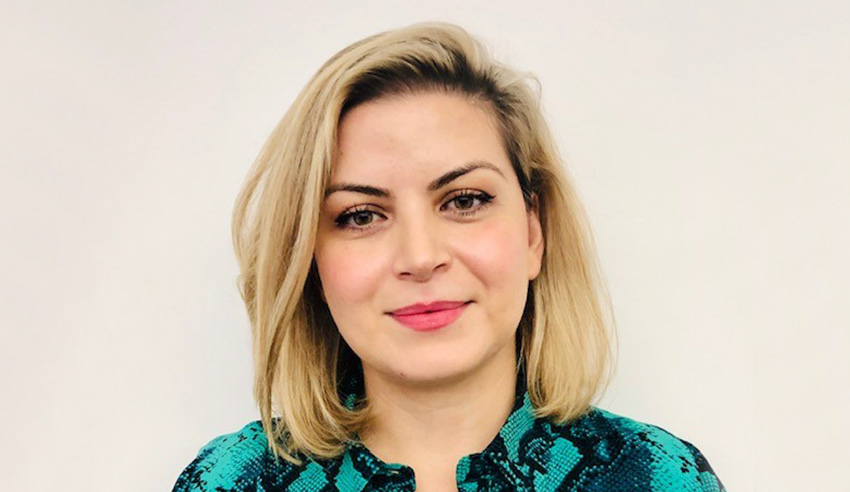 Leila Golchin has been hired as the new senior legal director for PepsiCo in Asia Pacific, meaning that three out of five senior lawyers in the business’ APAC region are Australian females.

Reflecting on her appointment, Leila Golchin (pictured) said that working for a global organisation like PepsiCo means being able to work with “incredible brands that have a worldwide presence”, but that what makes it a great company is the local presence of the organisation.

“PepsiCo invests in its people and fosters an environment where you are encouraged to voice your opinions fearlessly, which allows for opportunity and growth. I am really grateful for this opportunity and I am looking forward to learning a different part of the business as I transition from the Australian and New Zealand business to the Asia Pacific sector,” she told Lawyers Weekly.

Lili Dent, who serves as general counsel and senior legal director in Australia and New Zealand – and who has led PepsiCo to winning the FMCG Team of the Year at the Corporate Counsel Awards, and who herself has been a finalist for GC of the Year at the Women in Law Awards – praised the collaborative efforts of her team.

“The talented lawyers that have come into the team have seized every opportunity they could to develop and challenge themselves, which has resulted in exceptional growth that has been recognised both locally and overseas,” she said.

“I strongly believe that our organisation’s commitment to diversity and inclusion plays a large part in the success of our team.”

Speaking about the fact that Australian females now make up the majority of senior lawyers in the business’ law department in the APAC region, Ms Dent proclaimed: “While we foster and support female talent, through female focussed development programs and work flexibility, the female candidates we've hired in recent years were truly the best candidates for the role regardless of gender.”