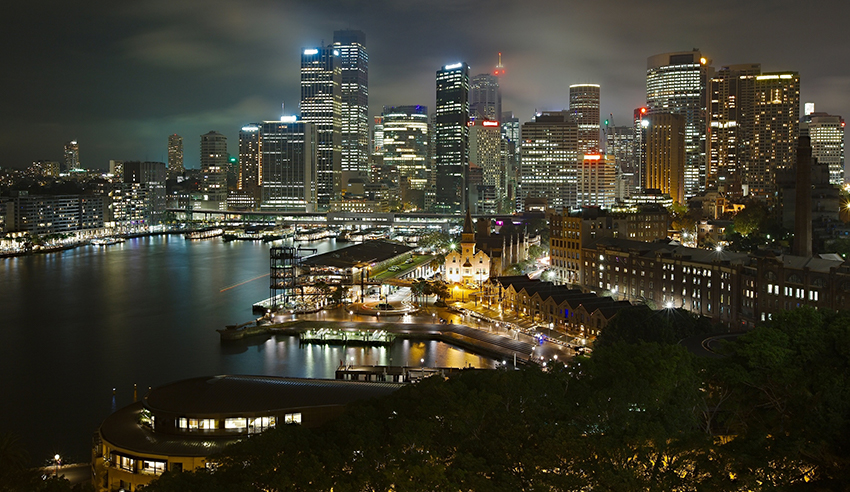 Relative to the rest of the world, Australian corporate counsel see industry-specific regulation as being the primary hurdle to overcome this year, among other divergences from global counsel on looming challenges.

The Association of Corporate Counsel (ACC) has released its 2021 Chief Legal Officers Survey, which received responses from 947 participants across 44 countries and 21 industries. The report, published in partnership with Exterro, showcased insights into the state of the corporate legal department, including organisational structure, pressing concerns for in-house lawyers, and trends of note following COVID-19.

As reported recently by Lawyers Weekly, the research found that one in three legal departments expect to hire more lawyers and other professionals in 2021, including departments that are intent on sending more work to law firms. Moreover, it identified the percentage of time chief legal officers are dedicating to specific duties, with notable differences emerging between those who report to the chief executive and those who don’t.

When asked about the issues that are most likely to cause legal challenges for one’s business or organisation, 60.6 per cent of corporate counsel around the world identified industry-specific regulations, in line with findings from 2020.

However, when broken down by region, clear disparities emerge. In Australia and New Zealand, 69.4 per cent of corporate counsel see such regulations as being an issue likely to present challenges for the law department.

There are other issues on which counsel in Australia diverge from their global counterparts.

Worldwide, 14.8 per cent of corporate counsel see climate/environmental concerns as being a key challenge, but in Australia and New Zealand, more than one in five (21 per cent) are worried about its impact upon the department. Moreover, almost two in five (38.7 per cent) of ANZ counsel have their eyes on challenges pertaining to mergers and acquisitions, compared to 32.1 per cent of counsel globally.

Interestingly, ANZ counsel are much less concerned about taxation as a challenge for the law department relative to their global counterparts (14.5 per cent compared to 22.5 per cent). Even more stark is the comparison on tariffs and other trade-related issues – 18.2 per cent of counsel around the world are concerned about this, in contrast to just 4.8 per cent in Australia and New Zealand.

On other issues, however, corporate counsel in Australia are in step with those overseas.