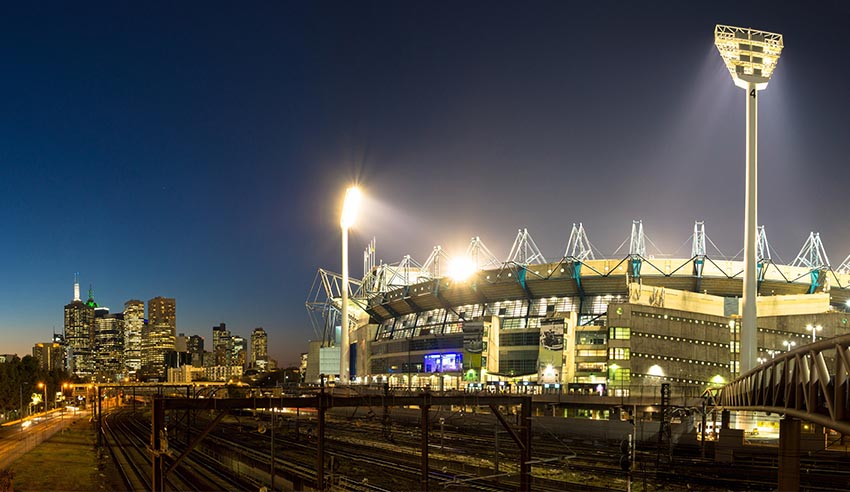 The general counsel of the Australian Football League has strongly condemned the conduct of former Sydney Swans player Elijah Taylor, who unlawfully assaulted his former partner.

Elijah Taylor, who pleaded guilty to assault and was fined $5,000 by the Magistrates Court of Western Australia on 2 December 2020, has subsequently had sanctions imposed upon him by the football code’s governing body.

The AFL confirmed last weekend it has imposed sanctions on Mr Taylor – who used to play for the Sydney Swans – for his breach of the AFL rule 2.3 prohibition on conduct unbecoming, which was admitted by way of his guilty plea to assault.

The sanctions include banning Mr Taylor from being a listed AFL player for the duration of the 2021 season, as well as from all state and community football competitions until June. He will be allowed, however, to play in reserves or second-team matches from mid-May.

Moreover, he will be required to participate in and complete an approved educational and monitoring program, which will be a condition of return to any level of Australian football.

Speaking about the imposed sanctions, AFL general counsel Andrew Dillon – who also serves as the code’s executive general manager of game development – said: “Violence against women in any form is abhorrent and we strongly condemn it.”

“Our view is clear and unequivocal – violence against women is never okay in any circumstance – ever. The sanctions imposed by the AFL reflect the seriousness of Mr Taylor’s breach of the AFL Rules and values,” he proclaimed.

Mr Dillon added that there is a pathway for Mr Taylor to return to football in time, but insisted that such a return would be dependent on him “reflecting his contrition and the ongoing positive effects of his participation in a football program”.