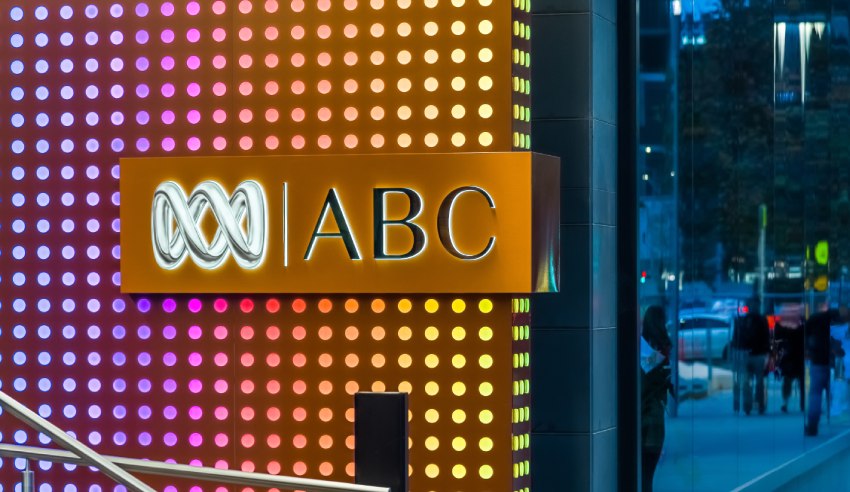 The Australian Broadcasting Corporation has named its new general counsel, who brings over 25 years of experience in media and the law, having practised primarily in the UK and Europe.

In a statement, ABC called Ms Silver a digital media, broadcast and communications transaction and regulatory expert, noting that she has an impressive range of skills and experience making her “perfectly placed to lead the ABC’s legal team at this important time”.

She is currently based in London, serving as the co-head of the film and TV global practice at BigLaw firm Reed Smith.

“This is a key role for the ABC and, in many ways, a unique role in the Australian media landscape,” Mr Anderson said.

“Ingrid will bring great depth to the work we do here and is perfectly placed to continue the work done by current General Counsel Connie Carnabuci. I am very pleased Ingrid has agreed to join our already impressive legal team.

“I would also like to thank Connie for her outstanding expertise and service and wish her the very best in the next stage of her career.”

Ms Silver said that she is “thrilled” to be returning to Australia to contribute to a national institution.

“Connie has done an incredible job and leaves behind a high calibre team with whom it will be a privilege to work,” she proclaimed.

ABC has also appointed Jacquie Foord and Grant McAvaney as associate general counsel, who will have responsibility for regulatory and editorial matters respectively and will each act as GC prior to Ms Silver’s arrival.