Why ethical considerations are crucial to legal compliance

If you aren’t deliberately and systematically embedding ethical considerations into your organisational strategy and decision making, you’re playing a dangerous game of chicken, writes Annamarie Rooding.

Ethical initiatives are enjoying a purple patch in the corporate consciousness. Organisations report on their environmental, social and governance (ESG) performance, projects and policies. Some publish positions on cultural movements, climate policy and other issues important to a broader group of stakeholders than those holding shares. Glossy branded statements commit to surfacing and eradicating modern slavery in supply chains. Treatment of women at work, the incendiary boardroom issue of 2021, and inclusion and flexibility are differentiators in the talent wars.

Many decry the absence of uniform regulation to enforce ethical conduct, such as standardised ESG measures. In truth, however, existing laws already mandate ethical practices in organisations: they just don’t call them “ethics”.  Important ethical bars for directors, officers and corporates are already being set by a range of laws and reinforced through the litigation that ensues from their breach.

This means that if you aren’t already incorporating, by design, the consideration of ethical issues in your decision making, you probably aren’t meeting your legal obligations as an organisation or a leader.

There are countless hefty tomes on the meaning of “ethics”. In this discussion, we regard ethical behaviour as consistent with socially agreed principles, norms and standards of business practice (see Treviño and Nelson, Managing Business Ethics, 2017).

This is broader than ESG: it includes managing conflicts of interest, articulating and demonstrating organisational purpose and values, and acknowledging and addressing organisational impacts on myriad stakeholders, including employees, suppliers, communities, regulators, environment, and past and future generations.

We don’t have to look far to see that key ethical standards are already legally enforceable in Australia. Our legislation regularly invokes concepts like honesty, fairness and good faith. Directors’ duties in the Corporations Act 2001 (Cth) are a striking example. Section 180 requires a director or officer to exercise powers and discharge duties with the degree of care and diligence of a reasonable person in the circumstances.

Generally, they’ll meet this test if they make a business judgement in good faith and for a proper purpose, are not personally conflicted, and rationally believe it is in the corporation’s best interests. Section 181 requires them to exercise powers and discharge duties in good faith in the best interests of the corporation, and for a proper purpose. Section 184 imposes criminal liability on those who are reckless or dishonest in failing to do so.

Section 23 of the Australian Consumer Law voids any unfair term of a consumer or small-business standard contract. Financial services corporations are required to do everything necessary to ensure licensed services are provided “efficiently, honestly and fairly”.

Product disclosures for investment products must indicate the extent to which “environmental, social or ethical considerations” are taken into account. Unconscionable conduct is unlawful under several statutes. Judicial determinations emphasise that a sense of commercial morality and good conscience inheres within the modern Australian commercial landscape and its legislative underpinnings, including that acting “efficiently, honestly and fairly” requires sound ethical judgement and values (see, for example, Paciocco v ANZ Banking Group (2015) 236 FCR 199, ASIC v Kobelt (2019) 267 CLR 1, ASIC v Cassimatis (No 8) [2016] FCA 1023, and Re Hres and ASIC (2008) 105 ALD 124).

There is also increased regulatory focus on ethical culture. Then ASIC deputy chair Daniel Crennan QC noted in a 2019 speech that:

“… factoring in the interests of a multitude of stakeholders as well as the company’s reputation is arguably consistent with considering the best interests of a company. If a director fails to act in the best interests of the company with respect to non-financial risks, environmental, social and governance issues might impact future cash flows, asset values, intangible assets such as reputation, and, ultimately, the longevity of the company … The flexibility of the directors’ duties provisions will no doubt continue to be tested by the regulator and private parties before the court.” (“The Future of the Corporation: The Regulator’s Perspective”, Supreme Court of NSW, Banco Court, 29 October 2019)

Various industry guidelines also co-opt ethical concepts in setting organisational standards. The ASX Corporate Governance Council Corporate Government Principles and Recommendations (fourth edition) recommend in Principle 3 that listed companies “instil a culture of acting lawfully, ethically and responsibly”, including articulating values, disclosing a code of conduct, and disclosing material environmental or social risks and how they will be managed (see recommendations 3.1, 3.2(a), 3.4 and 7.4).

Unethical cultures are breeding grounds for unlawfulness. The increasing popularity of shareholder class actions for losses that can be attributed to ethical failures speaks to the inextricability of ethical practice from operational, financial and strategic decision making.

At the pointy end, organisational ethicality has been scrutinised in multiple royal commissions, with devastating consequences. Back in the Royal Commission into the Failure of HIH Insurance, commissioner Owen, in his 2003 final report, mused: “… as I listened to the evidence … I found myself asking rhetorically: did anyone stand back and ask themselves the simple question – is this right?” In today’s vernacular, this translates to the need to ask not only “can we”, but “should we”?

Where to start? How to continue?

The practical challenge is to shift from a “strategy” of hiring good people who we trust to do the right thing, to building and implementing rigorous ethical frameworks that build the skills and describe the boundaries that make it harder for them to do otherwise. After all, trust is not a control, and we know where roads paved with good intentions lead.

Simplistically, the first step in embedding ethical practices in your organisation is indeed to require decision-makers to ask the “should we” question, not rhetorically, but as part of a foundational element of the organisation’s documented ethical framework. It could also require and, importantly, train them to consider:

However constituted, the framework must create the environment in which decision-makers are not only invited, but expected to practice applying these considerations, every time they make a decision.

If you are a director or officer of an Australian organisation, and you aren’t deliberately and systematically embedding ethical considerations into your organisational strategy and decision making, you’re playing a dangerous game of chicken with your regulators, your stakeholders, your reputation, and ultimately, the survival of your organisation and the careers of its people.

Annamarie Rooding is the director of Principled Workplace Consulting and a sessional moderator with Cranlana Centre for Ethical Leadership (CCEL). CCEL’s purpose is to strengthen wise and courageous leadership and does so through providing professional development and ethical leadership programs throughout Australia. The author gratefully acknowledges the contributions of Professor Bryan Horrigan, executive dean of the faculty of law at Monash University and CCEL board member, and Jarryd Shaw, student, Monash University faculty of law.

Why ethical considerations are crucial to legal compliance 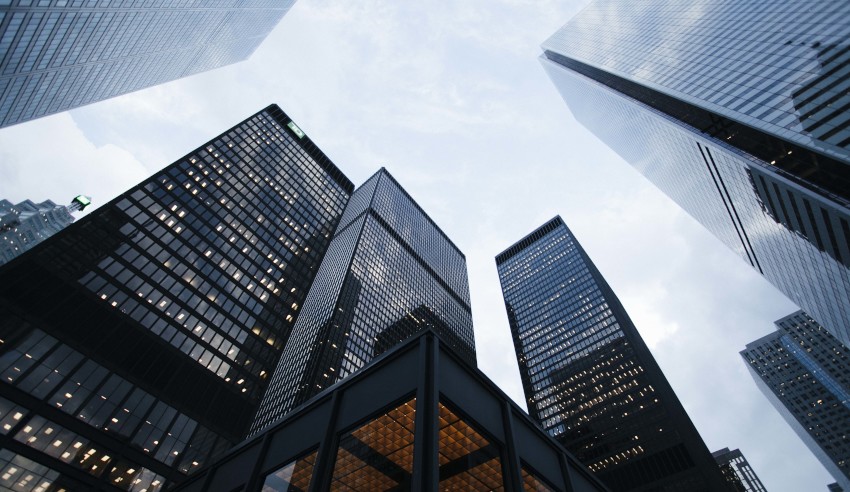 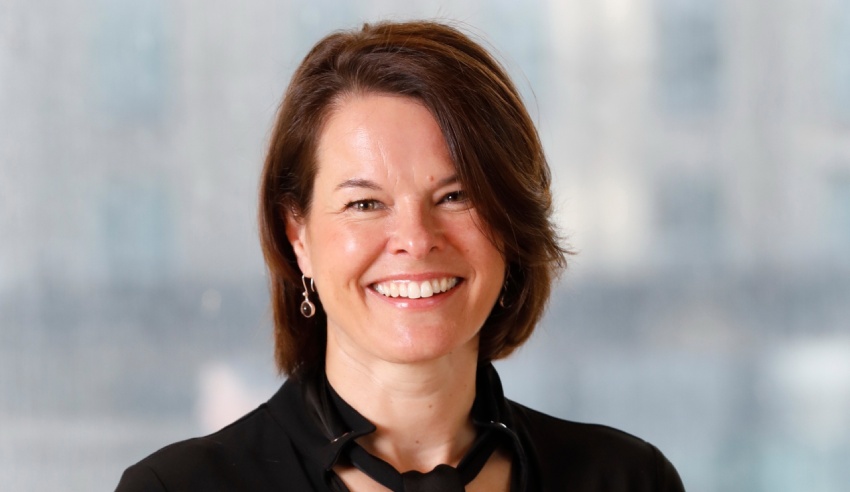